Why Yemen’s civil war is also an environmental one 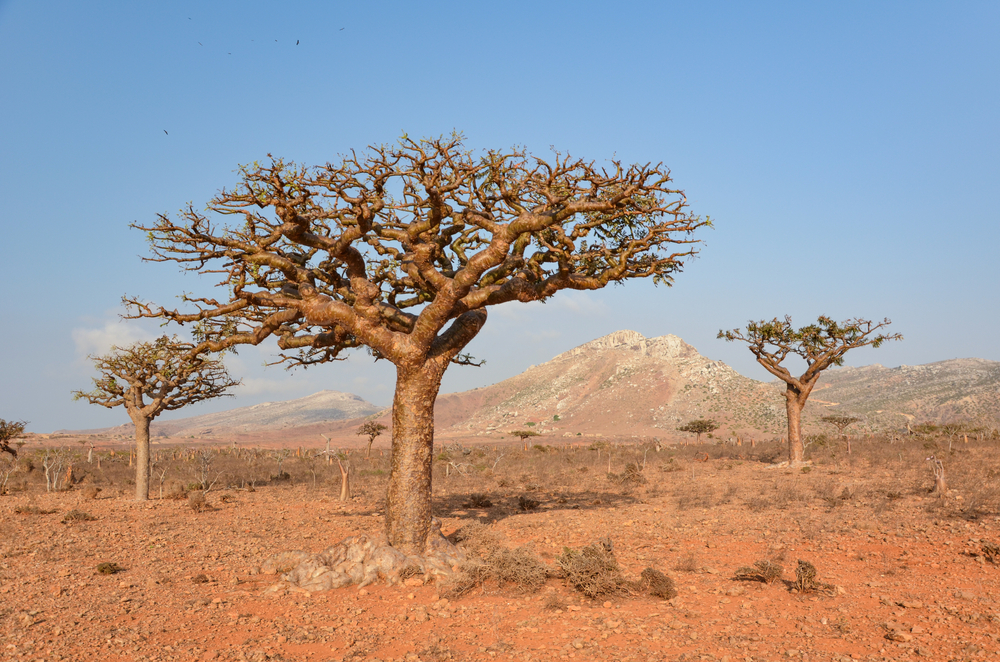 A Yemeni local reflects on the ongoing civil war and its consequences on Yemen’s environment and climate change as a whole.

The abundance of food around many of us privileged people is blinding us to the ongoing realities of food deserts across the world. As you read this, a newborn baby or an adult is succumbing to the grips of malnutrition in Yemen.

But why are millions of people in Yemen starving, as the FAO says? Yemen has the most fertile land and water resources in the Arabian peninsula and agriculture was a staple industry in the country. So why then are Yemenis not growing their own food? Is climate change worsening the country’s humanitarian crisis and conflict?

To answer this very question and provide some perspective on the ongoing conflict in Yemen, I spoke to Zak T Al-Thawr, who is originally from Sana’a, the capital of Yemen, which is one of the worst affected places in the country.

The war in Yemen broke out in 2011 due to a failed political transition and the Houthi movement, along with several other factors. Some of these included corruption, poverty, unemployment, lack of basic necessities, and other life-debilitating issues. Just like other conflict zones, Yemen also felt the consequences of the war in the form of deaths, displacement, food insecurity, and lack of safety. 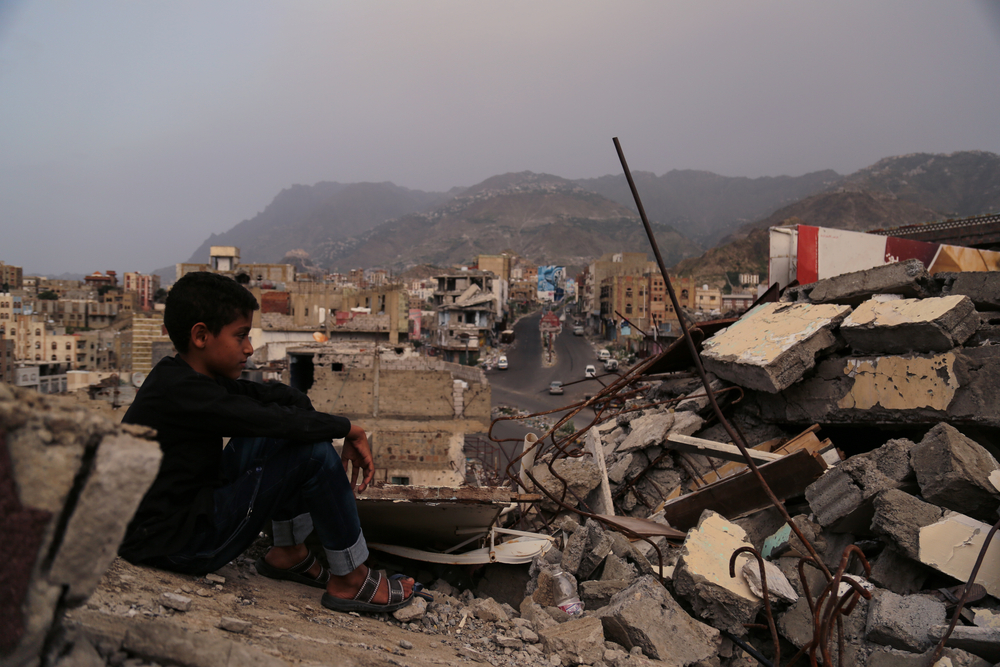 According to Al Jazeera, around 130,000 people — 25% of whom are children — have died in Yemen since the war broke out. Al-Thawr has also lost a few family members, his father, and his home to the war. Along with the rebels and jihadists, the country’s worsened political and socio-economic situation can also be attributed to Saudi Arabia and Iran.

Al-Thawr shares the same belief and says cities other than Sana’a are equally impacted and are under the control of either “the Irani-supported party or the Saudi-led coalition”, areas that are going through “devastating conflicts and severe desolation”. Al-Thawr allocates further blame for the war to the Saudi-led coalition, claiming that they use south Yemen “economically as a lab rat”.

Today, the country is gripped tight in the hands of several oppressive groups and remains in the clutches of radical laws, financial ruin, and severe human suffering. The war has left “over 5 million people on the brink of famine” and despite having an abundance of fertile land, Yemen imports around 90% of its food.

This devastating reality is also a consequence of the country’s ongoing war, political instability, and extreme poverty rates. Al-Thawr says food insecurity had been a major issue for the country even before the war broke out, but it has definitely been exacerbated by the war: “The war has dominantly limited the ability for us to utilise our unparalleled soil fertility due to the chemicals, fragments and residues deliberately left by all the parties involved in the conflicts using illegal weapons, missiles and mines.”

These factors have led to the further aggravation of climate change consequences for the world and especially for Yemen. Al-Thawr further sheds light on another consequence of the degrading fertile lands and mentions the spiralling of the cultivation and usage of a drug called qat. Al-Thawr calls the Class C drug “as ravaging as the war”, and says over 90% of the population in Yemen have “started a regressive habit of chewing qat”.

Finding fields growing qat instead of other daily necessary sustenance crops like wheat and rice is not an uncommon sight in the country today. This is a result of acute poverty and demand for the product. Al-Thawr says qat is currently being sold for high prices and “traded across the country in outpouring amounts”.

The consequences of the war in Yemen are also driving the country towards an inhabitable space environmentally. One of the most imminent threats faced by the country is the floating oil tanker in the western region, which hasn’t received any maintenance since the area was captured in 2015 by the Houthi rebels. The tanker risks leakage of crude oil into the ocean.

Additionally, Al-Thawr says: “Houthis planted enormous amounts of mines along the coast, causing a powerful environmental and humanitarian massacre.” Since the emergence of the war, Yemen has faced several irreparable and deadly environmental crises in the form of cyclones, floods, rising sea levels, water scarcity, and increased pollution levels.

“The whole country [is] on the brink of a disastrous climate change that will lead to an unprecedented calamity in the foreseeable future,” says Al-Thawr. The plight of innocent citizens of Yemen is certainly not just limited to the innumerable amounts of humanitarian catastrophe, but also an ongoing and impending climate change calamity.

So, what more do we as human beings have to witness, contribute to, or read about for Yemenis, and millions of other war-torn victims, and our planet Earth to stop bleeding?

Sunayana Samantaray
Previous articleHow many types of vegans are there?
Next articleRecycle, recycle, recycle. But how successful is it and do we do it properly?