YouGov data provides a peek into British and US vegan demographics 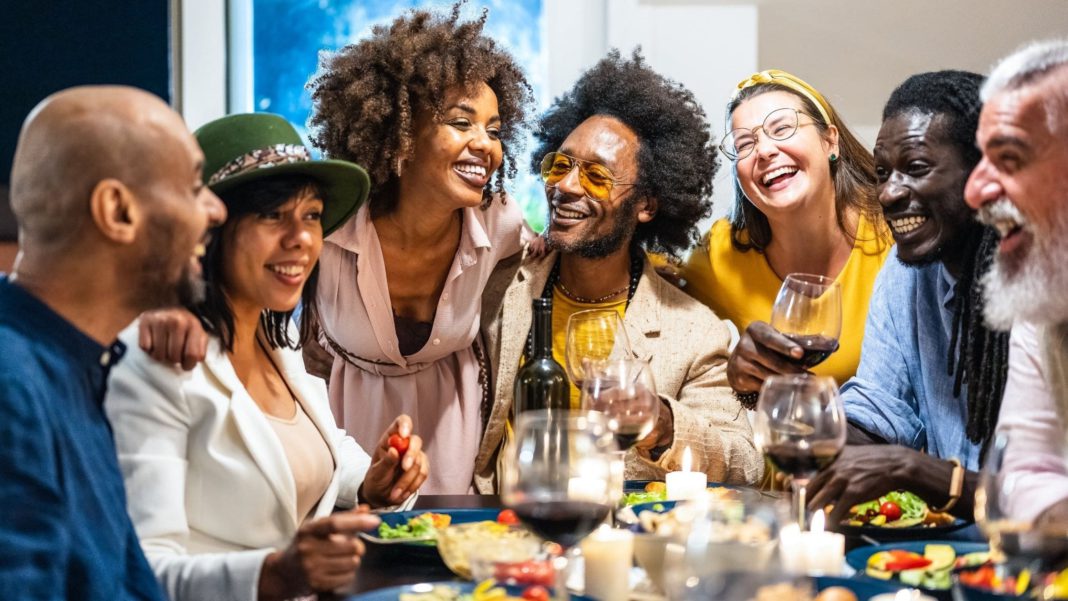 Although it isn’t easy to ascertain exactly how many vegans there are in the world, it is believed to be a figure close to 79 million. And with the increased visibility of events such as Veganuary, as well as veganism being broadcast as a pioneering element of business, such as through the Vegan Women Summit, it’s easy to see this number rocketing.

Looking at data recently compiled through YouGov, we can see some interesting statistics surrounding the latest demographics and attitude of vegans in Britain and the US.

According to stats, vegans make up an overall total of 6% of the adult population in Britain and 2% in the US.

As a positive start, the survey results suggest that vegans tend to be more health conscious with those in both the US and Britain more likely than the average population to see physical activity as an important element of their lives. In total, three quarters of American vegans (75%) agreed with a statement that read “it’s important for me to stay physically active in my spare time” compared to three out of five Americans (58%) overall.

In Britain, two thirds of vegans agree with that statement (65%) compared to just over half of all Brits (54%).

Vegans on both sides of the ocean are also likelier to think of themselves as healthy eaters. Four out of five vegans in the US and two thirds in Britain agreed with the statement, “I consider myself to be a healthy eater.”

Overall, vegans in both Britain and the US are likelier to be influenced by environmental issues when making purchase decisions; they are also, unsurprisingly, more likely to consider themselves environmentalists. This aspect falls alongside health-related considerations as a main factor of drawing people to veganism as a lifestyle.

And this is reflected in purchase decisions. Four in five US vegans (80%) and three in five British vegans (60%) say that they “try to buy only from companies who are socially and environmentally responsible”

You will find vegans in the US more likely residing in an upper end income household which equates to one in seven or 14% of the population. This category is defined as someone who earns a gross income of more than 200% of the median salary. By comparison, 8% of all other Americans sit within this salary bracket.

Interestingly, in Britain it is the opposite. Vegan Brits feature most highly in the lower income group (32% in contrast to 27% of the whole population). And in addition, around one fifth of British vegans (21%) compared to 15% overall, find it hard to survive on their current income.

Alice Soule
Alice Soule is a Writer and Editor, and graduated with a BA in Social Policy. She is passionate about veganism and animal rights but equally has a love of sports, reading, and drinking tea. Alice is a perpetual dreamer and recently finished writing her first novel. As yet to be published...because she's already dreaming up the next story...
Previous articleBruu Vegan Tea Review
Next article“Deliciously creamy” potato milk hits UK shelves