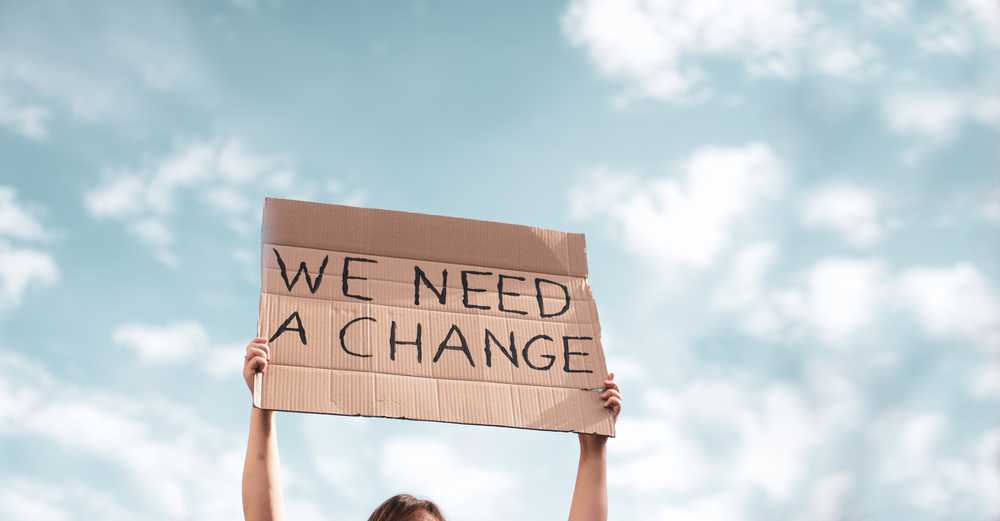 Five panellists talked about the intersection of planetary and human health, and solutions to combat the effects of climate change.

The World Health Organisation said climate change is the greatest threat to global health in the 21st century. The impact of climate change is felt by everyone around the world. We know that it has affected the entire planet, but have you ever taken a moment to think about the impact climate change has had on human health? This was one of the main topics presented by the panellists on the Climate Change and Public Health webinar hosted by Youth and Environment Europe (YEE).

YEE is one of the largest European networks of environmental youth organisations. There are 52 organisations from 30 different countries in YEE. The NGO focuses on raising awareness, encouraging participation, and enhancing international cooperation amongst youth regarding climate change issues.

The first speaker in the YEE climate change and public health webinar, Vijoleta Gordeljevic, is the health and climate coordinator at the Health and Environment Alliance (HEAL). HEAL is a non-profit organisation addressing how natural and man-made environments affect the health of EU residents. It envisions a healthy and pollution-free world for the current and future generations.

Gordeljevic pointed out that the impact of climate change isn’t just limited to severe weather. Rather, there are several direct health consequences we aren’t necessarily aware of. She said individuals with pre-existing health conditions are at high risk. People die of cardiovascular failures due to extreme heatwaves, which have been on the rise in many countries.

A shortage of necessities like food and water is also a direct consequence of climate change. Climate change has also increased forced migration, civil conflicts, and mental health issues. For example, the increasing frequency and intensity of cyclones in recent years is displacing more people than in the past. Several diseases, like cholera, have also risen by 11% since the 1980s.

Gordeljevic said this is a great example of the “gradual changes that we don’t exactly notice in our everyday lives, but eventually, 10 or 20 years down the road, these diseases will emerge again.” She suggested four solutions to tackle climate change: using clean and renewable energy, constructing and renovating energy-efficient buildings, changing food production and diets, and using healthy alternative transportation methods like cycling and walking.

The second speaker, Dr Kathleen Mar, is the senior associate at Women Leaders for Planetary Health. This organisation works to “bridge the gaps between environment and health policies through gender-just solutions”. Mar spoke about the “intersections between climate change, health and gender”. In her presentation, she emphasised how socio-economic and gender inequalities are perpetuated as a result of climate change.

She gave the example of extreme weather events happening during the current coronavirus pandemic, which destroy medical facilities and leave people exposed to the coronavirus. Mar says the “climate impacts are gendered”, in that they disproportionately affect women and girls. This is due to patriarchal rules, which often do not allow women to be involved in decision-making, and that exacerbates their financial and social situations.

Furthermore, Mar explained that the mortality rate of women does tend to be higher during natural disasters. She uses the 1991 Cyclone Gorky in Bangladesh as an example. During the cyclone, “91% of the fatalities were women” because they weren’t using the shelters due to unsanitary and unsafe conditions. To avoid such disasters, Mar suggests gender-just solutions. One example of this is in Bangladesh as well. The Bangladesh government has since built separate shelters for women and children, decreasing the mortality rates among these groups.

The third speaker, Pearl Ante-Testard, is the co-founder and president of the PlaHNet of Young Professionals. This organisation was founded to raise awareness of the man-made consequences of climate change and human health. It hopes to encourage the youth to pave the way to a sustainable future.

In the webinar, Ante-Testard gave a presentation on planetary health and how youth communities can join initiatives to improve it. She reminded how human actions impact climate change and led to the pandemic, and said it is time for “a new paradigm”. She added: “We won’t have healthy humans if we don’t have [a] healthy planet.”

Ante-Testard highlighted an important reality about climate change: the fact that most developed countries are responsible for the majority of carbon emissions while the developing countries are impacted the most. Climate change perpetuates inequalities in terms of human development in poorer countries. This is due to bad health and social infrastructure.

She cited the example of the Philippines, which was recently hit by two typhoons. She explained that due to the economic position of the country, it will be harder for the government to rebuild and provide help to all those affected. She encourages interested youth to get involved in planetary health by applying for the Planetary Health Alliance’s ambassador program.

The last speakers were Ruby Reed and Christabel Reed, who are both co-founders and co-directors of Advaya EcoResolution. They founded the organisation with Cara Delevingne to “inspire meaningful actions” against climate change and its negative impacts.

Ruby shared Ante-Testard’s sentiments on the interconnection of human and planetary health. She said: Tthe health of the people and planet are two sides of the same coin, [which are] deeply interconnected.” She also said we have to completely transform our approach to nourishing our planet if we want to continue thriving.

Ruby believes that, much like in race and gender, oppressive power structures exist in the way humans interact with the planet. Mining natural resources in excess, factory farming and other human activities contribute to the power-of-one-over-another dynamic we have developed with the planet.

Christabel focused her presentation on human and climate-friendly solutions that anyone can implement to help improve planetary health, better our communities, ecosystem, and wellbeing. Some of her solutions included:

All the panellists highlighted the urgent need for reformative actions to maintain good planetary health. They all agreed that their solutions do not apply to every country and individual. The key is being aware of our own communities and doing what we can within them.

There is no one-size-fits-all solution to climate change. But there are things we can all do and we all must be devoted to contributing in any way we can.

Sunayana Samantaray
Previous articleIs additive E621 vegan and what does it actually do?
Next articleWorld Vegan Month: Being plant-based in Spain