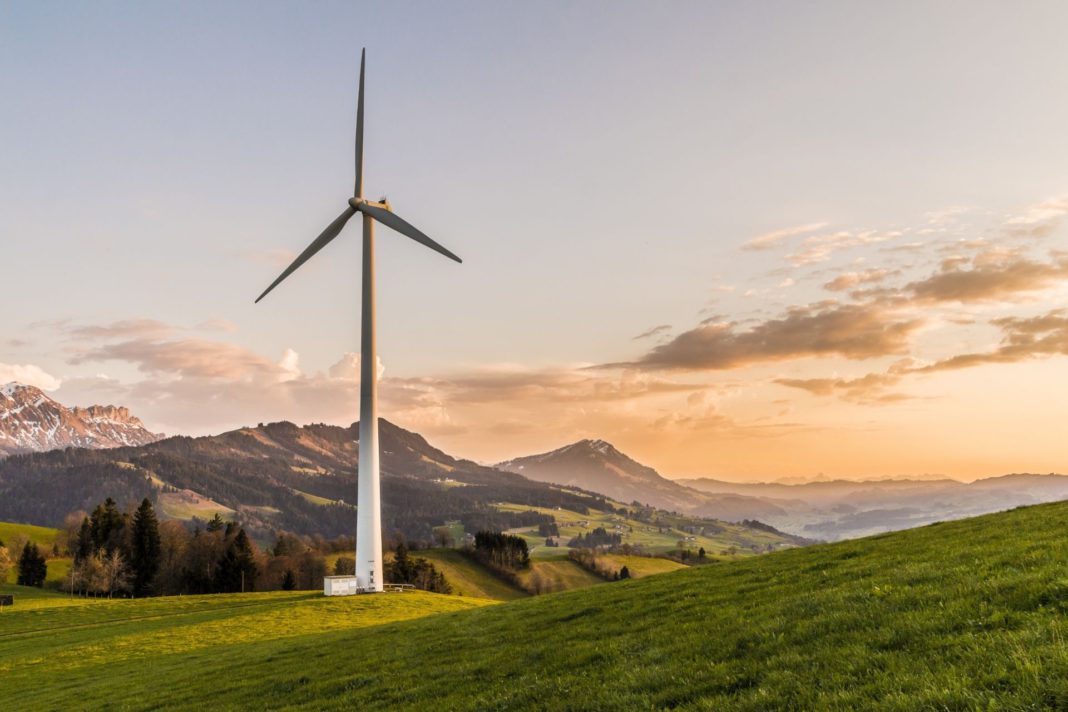 In a webinar hosted by Greener Henley last week, tech leader Molly Webb discussed her new app Yoyu and how our carbon footprint starts from our own homes.

“Thank you for getting me yet another app for my phone,” says MP John Howell, laughing, as I enter the Greener Henley-hosted zoom room. The webinar starts off lightly, as people enter from all parts of the country. While news of Yoyu, Molly Webb’s new tech-savvy carbon-reducing, energy-saving app, has spread far and wide, a niche of supporters and listeners join us on Zoom this evening.

The audience is an intergenerational range of people, with job descriptions ranging from scientists to businessmen, to politicians. As we near eight o’clock, Ed Hopkins from Dark Green PR gives some thank yous and introduces us all to Webb — founder of Yoyu Tech Ltd and Energy Unlocked.

He hands the microphone over to John Howell, who is here to represent where Webb currently resides, as Henley’s MP. He’s already downloaded the app to use the dishwasher and wash his clothes. He proudly shows it to us through his screen, and says: “I think giving control back to the consumer is very important.”

Amid the muting and unmuting of several audience members, Howell gracefully gives up his speaking position and hands us back over to Webb. Despite the messy start, she giggles, and then briefly outlines her career so far. 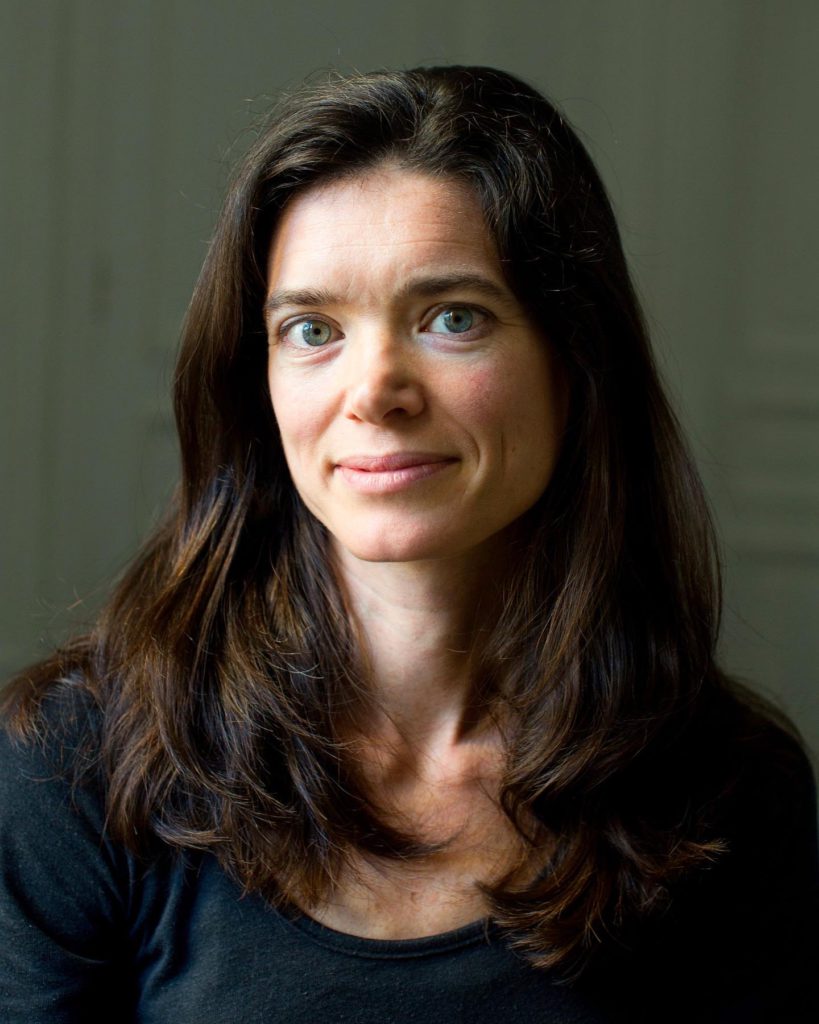 After doing a thesis in nano-technology in 2001, Webb spent five years learning about the energy system, striving to answer the question: “Why is it so hard to transition from fossil fuels?” Living in the UK for 17 years now, her children, family, her everything, is here. You wouldn’t think so though, as she points out herself, in a thick American accent.

The businesswoman delves into her Powerpoint presentation, where she briefly outlines the world she’s been so deeply involved in the last 20 years.

“We’re in a critical year for climate change,” she says. “But Covid has highlighted the fact that we can come together worldwide as a society to tackle it.”

She highlights renewable energy sources, and the way people have been using them as a way to reason with our ongoing consumption of fossil fuels. Unfortunately, though, she explains it doesn’t work that way. Renewable energy won’t necessarily equal decarbonisation. And with the rate at which we’re going, UK homes could grow an even further four times the current consumption.

Webb speaks about lockdowns, and how they have served as a window into the future — where industrial demand fell, and with excellent weather, we were able to get to unprecedented levels of renewable energy. However, our working from home, and heightened dependence on technology, meant carbon emissions really didn’t alter too much.

The scientist outlines ways people can actively ensure they acquire the right sources of energy. She mentions Green Tariffs, which ensure you balance out your demand from retailers. These certificates help finance and build renewable energy, and give generators some certainty over future revenues.

“Just as people can be more sustainable in their food or fashion choices, we want to give people the power to choose clean energy, every day. It’s inspiring to see such great appetite for this in Henley-on-Thames,” she states.

Yoyu is a completely free app — both to download and use — and it shows you the hourly forecast of when the energy we use is clean. It uses this data to choose when we can use energy at home accordingly, so we can reduce our carbon footprints. To keep us in the loop, it sends us daily reminders so we know when to plug in, run and charge our appliances.

She stands by the fact that if every individual on the planet used this, we’d be in a much better position. If the whole UK used this, we’d lower our carbon emissions so much, it would be like planting 30 million trees and having them sequester carbon for 10 years.

Webb’s ultimate goal with her app, Yoyu, is: “Making data actionable.” It’s not enough anymore to hold the industry accountable for our actions; we have to be in control of our own power.

As the webinar opens up for questions, Webb is overwhelmed with raised hands and interesting questions, but manages to give everyone a thorough and comprehensive answer. One question particularly strikes me: “What about nuclear power?” Albeit understanding it isn’t completely carbon-free to build solar panels either, the entrepreneur is not a fan of nuclear energy. She says the disasters we have witnessed are clearly a sign that this isn’t really an option for us at the moment.

In an increasingly automated world, one audience member asks when something like Yoyu will be implemented directly into people’s phones upon purchase. Webb states: “People don’t like data — or at least knowingly — being taken from them.”

When the microphone gets passed around to me, I ask her the question that’s been on my mind since I first heard of the app: “Why Yoyu?” In Japanese, ‘yoyu’ means being ready for something, like an exam, or a fight, and usually tackling something differently. She laughs and says it’s nothing to do with energy, but it sounds cool.

The webinar ends on a positive note, and I feel motivated to download the app — and actively take back my carbon power. While I am conscious of my footprint, a vast amount of the world still isn’t, and Webb says her tasks for the next year is to start waking people up and educating them about their individual impact.

Olivia Rafferty
Olivia is the Assistant Editor of The Vegan Review. An aspiring Middle Eastern correspondent currently studying journalism at City, University of London, she is passionate about the planet, she believes veganism is the first step to solving the complexities of climate change.
Previous articleWhole Earth partners in reforestation project with the Sumatran Orangutan Society
Next articleAccreditor launches separate certification standards for vegan and plant-based products