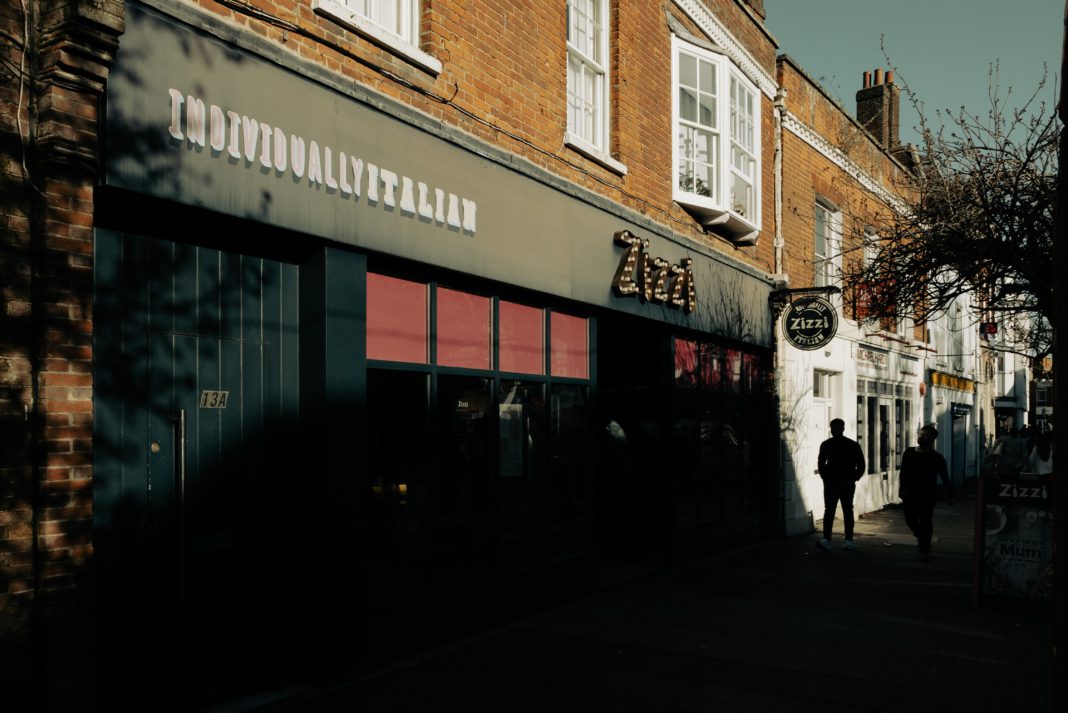 Italian restaurant chain, Zizzi, has launched a frozen selection of its most popular dishes in Tesco superstores, three of which will be vegan! In total, Zizzi now retails 13 dishes through Tesco.

And the reason for freezing these meals? Well, recent research from the British Frozen Food Federation has shown the ever-increasing popularity of frozen food. Moreover, the frozen section has outperformed the fresh and chilled food categories, with sales reaching £7bn.

Zizzi is particularly loved by vegan consumers for its creative offerings. The company even achieved Best Pizza in PETA’s 2016 Vegan Food Awards for its vegan pepperoni pizza; a first of its kind to sit within a pizza chain menu.

Alongside the jackfruit pizza will be the Zizzi rainbow lasagne which is as colourful as the name suggests. And for dessert, why not a delicious vegan praline brownie? It’s always a great choice, right?

Rachel Hendry, Zizzi Marketing Director, commented: “We’re really proud of our plant-based and flexitarian offering, the three vegan dishes we’ve developed suit all taste buds and we can’t wait for our loyal fanbase as well as new customers to taste and enjoy.”

We love how many mainstream restaurants are treating their vegan customers to such fantastic options! Zizzi is a favourite with the TVR team and whilst it’s always an amazing feeling to eat at a purely vegan restaurant, this isn’t always possible. But for us, places like Zizzi offers the next best thing.

However, in case a purely vegan restaurant IS what you’re looking for, take a look at our top restaurants in London and Edinburgh for the next time you’re hitting the city.

Alice Soule
Alice Soule is a Writer and Editor, and graduated with a BA in Social Policy. She is passionate about veganism and animal rights but equally has a love of sports, reading, and drinking tea. Alice is a perpetual dreamer and recently finished writing her first novel. As yet to be published...because she's already dreaming up the next story...
Previous articlePlant-based Eatery Crossroads Kitchen Opens at Resorts World Las Vegas
Next articleThe Best Vegan Handbags…According To Us