Cosmetic testing on animals: Heading toward a worldwide ban? 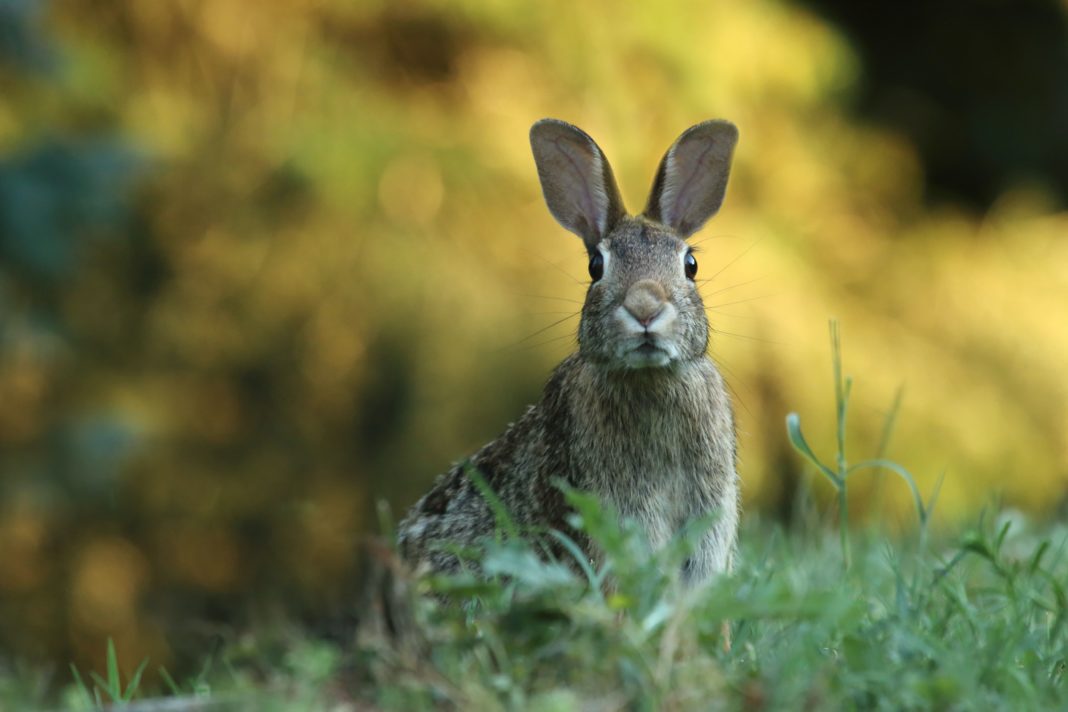 Animal Testing: Does it Still Exist?

During the last century, many associations were created with the purpose of banning the painful cosmetic tests performed on animals. A milestone was finally achieved in 2013, with the enforcement of the European Regulation (EC) 1223/2009, which represents one of the first steps toward the end of vivisection in Europe. However, as many activists have underlined so far, this practice is still in use in many other countries. 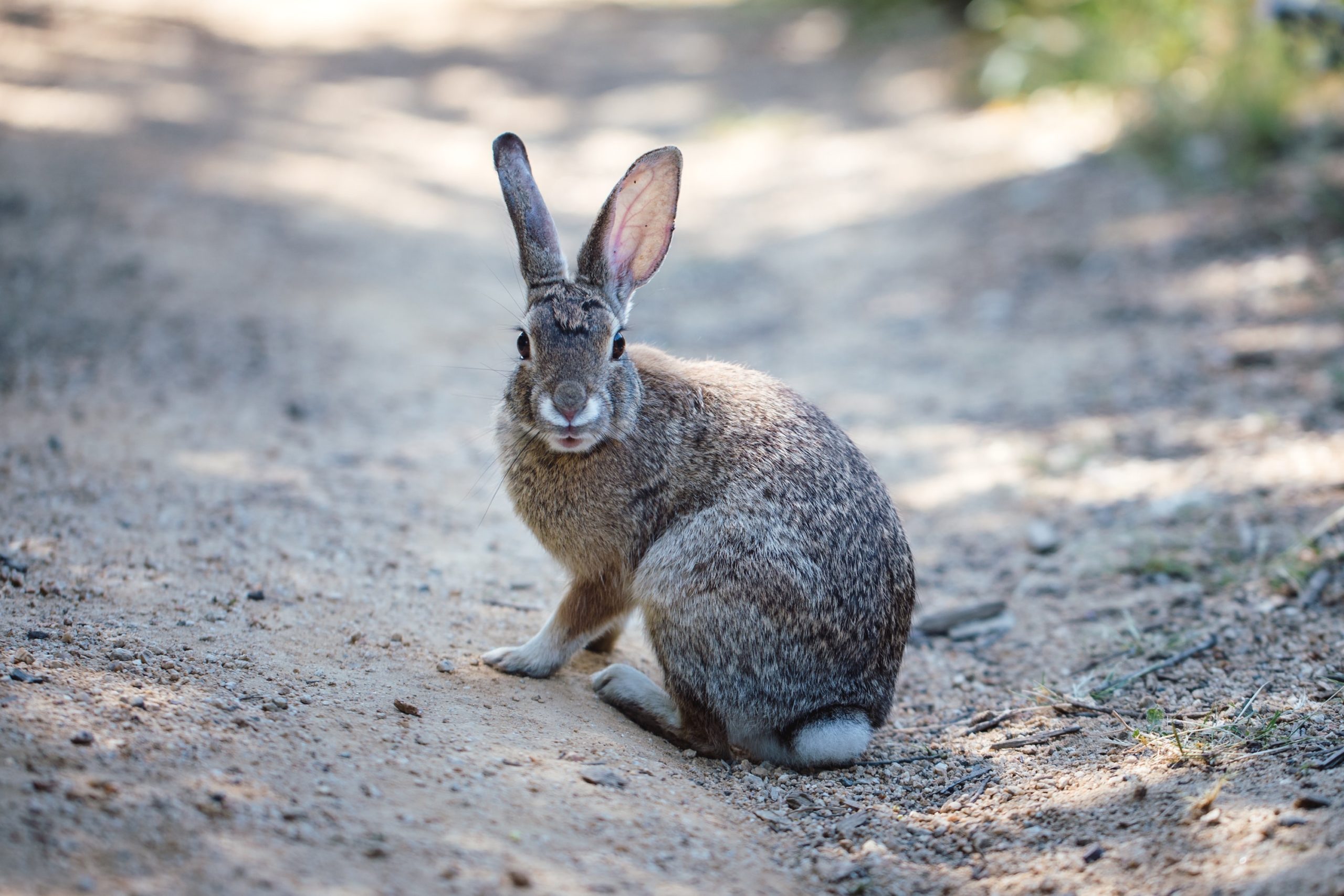 Cruelty Free International (former BUAV) was one of the main associations advocating the adoption of the relevant European provision in 2013. This European Regulation outlaws any test conducted on animals concerning the finished product as well as its raw ingredients. Nevertheless, Cruelty Free International constantly reminds its supporters that it is too early to claim victory, as the current legislation is not completely efficient: there is still room for companies that test products on animals outside the European territory. For example, when a foreign brand is introduced on the Chinese market, the Chinese government requires mandatory tests conducted on animals in order to assess the safety of the imported products. A huge number of brands chose to enter the Chinese market despite that mandatory requirement, but this fact does not prevent them to sell in Europe.

Is that the only threat to the European ban?

There are other factors undermining the European ban, like the REACH Regulation, which aims at protecting human health and the environment. This provision may lead to animal testing of chemicals used in different fields. This means that some cosmetic ingredients may be the object of in vivo testing as they are also used in non-cosmetic formulations, like, for instance, cleaning products and varnishes. However, ECHA’s official website reports that ‘REACH encourages companies to use other means before deciding on any testing on vertebrate animals.’ Associations are currently tackling this problem, so to avoid any step backward in terms of animal rights. Moreover, it is necessary to consider that the 80% of the world still allows cosmetics tests on animals: from an ethical perspective, the European ban is just one of the first achievement toward the final goal.

Which countries have banned cosmetic tests on animals so far? 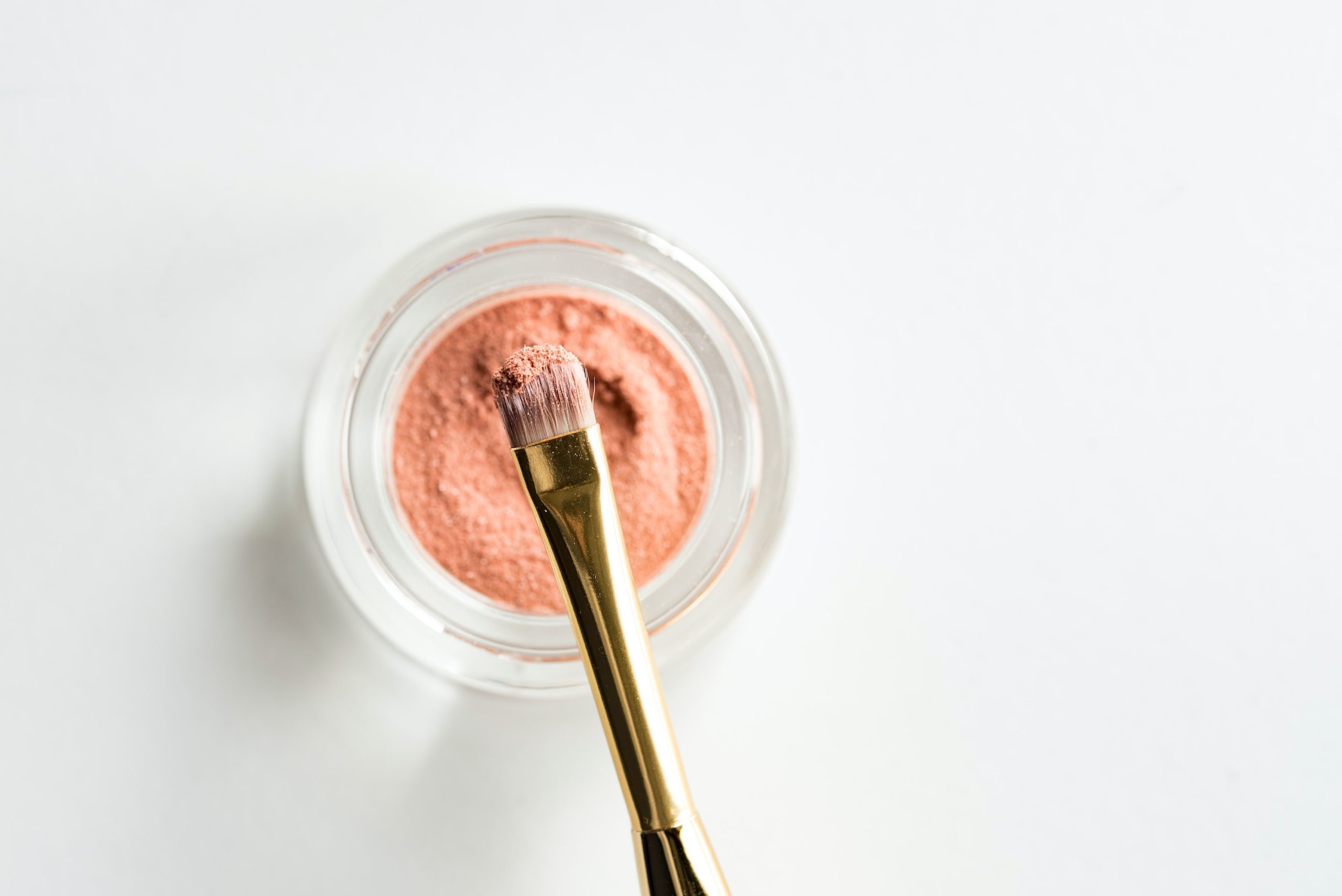 Besides the European countries, even Israel, India, New Zealand and the state of Sao Paulo introduced provisions to ban vivisection for cosmetic purposes, as well as Maryland and the Hawaii. Cruelty Free International has recently revealed that the U.S. state cruelty free cosmetics legislation ‘is now on hold’ because of the corona virus outbreak, but they also stated that they look forward to getting back to it, asking their supporters to urge action. Last month, Mexico’s Senate voted for the prohibition of cosmetic tests on animals: as a next stage, the bill will be processed by the Chamber of Deputies. Mexico is going to be one of the first countries in North America to outlaw animal tests.

Which are the labels certifying that a product is cruelty-free?

When reading labels on cosmetic products, one may notice many logos referring to a good number of certifications and guarantees. The most reliable cruelty-free labels seem to be the Leaping Bunny and Peta. The first one, which belongs to Cruelty Free International, is reported to be the most accurate, as it takes into consideration a wider range of parameters. For example, the applicants have to certify they only use ingredients that do not need any further testing, and indicate the markets they cover. Having said that, it is hardly possible to find an exhaustive list, since companies apply on a voluntary basis and there are many cruelty-free brands that do not show any label. It is important to reach brands that have never stated their policy in terms of animal testing: in this way, consumers can make them aware of the growing concern about ethical issues.

Valentina Nieddu
Valentina Nieddu is a Communication Specialist based in Italy. She graduated from the University of Modena and Reggio Emilia (Italy) in Languages for Communication in International Enterprises, with a case study about sustainable business in Europe. Valentina has been vegan since 2010, when she was only 15 years old. As a professional in the communication field, she has always tried to inform people about the reasons supporting the vegan choice, using reliable sources. In particular, she aims at telling stories about people giving their positive and personal contribution to the animal cause, so that they can inspire others. That is why she joined The Vegan Review in March 2020.
Previous articleHow plant-based running in lockdown works
Next articleThe bee’s knees: A complete vegan guide to why bees are important