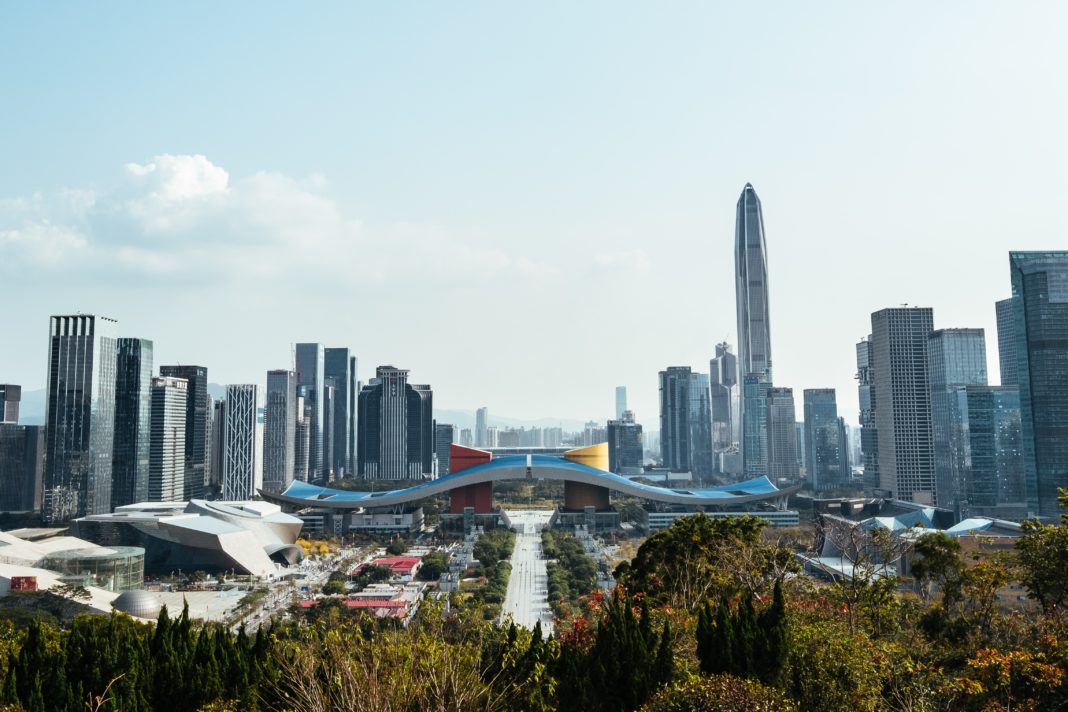 Chinese city government of Shenzhen, a town with 12 million people located in Guangdong province, announced in early April that consumption of all wildlife will be banned, including dogs and cats, a decision that has drawn applause on one hand and a lot of discussion on the other.

In principle, this should be great news, shouldn’t it?

Shenzhen is considered the “Silicon Valley of Asia”, as it is home of several high-tech companies (Huawei and ZTE, to name a few). This is to give context to the economic production that moves the city, which has aroused surprise from many users in social networks and media, about the new regulations that must be given progressively around the nation.

Of course, this goes hand in hand with the health crisis that the planet is currently experiencing in relation to COVID-19. But what does the wildlife consumption ban really mean?

An Effort Against Illegal Wildlife Trade?

On April 2nd 2020, the local press published a regulation approved by the Shenzhen Municipal People’s Congress, banning the consumption of wildlife from May 1 onwards. The law itself sanctioned the consumption of “all terrestrial wild animals whether captive-bred or wild caught”.

This specifically refers to snakes, lizards, insects, birds, turtles and includes companion (or wild) animals such as dogs and cats. However, eating species like pigs, cows, donkeys, rabbits, chickens, pigeons, and any other livestock or animal raised for consumption will still be legal.

Regulation has been justified as being to eradicate wildlife consumption habits, safeguard biological and ecological safety, as well as prevent public health risks (regarding COVID-19).

Consumption of Wildlife Versus Livestock

According to Liu Jianping, deputy chief with the Food Safety and Nutrition Office with Shenzhen Center for Disease Prevention and Control, “There is no evidence showing that wildlife is more nutritious than the poultry and livestock. The poultry and livestock and aquatic species allowed for eating can satisfy the daily life of people”. 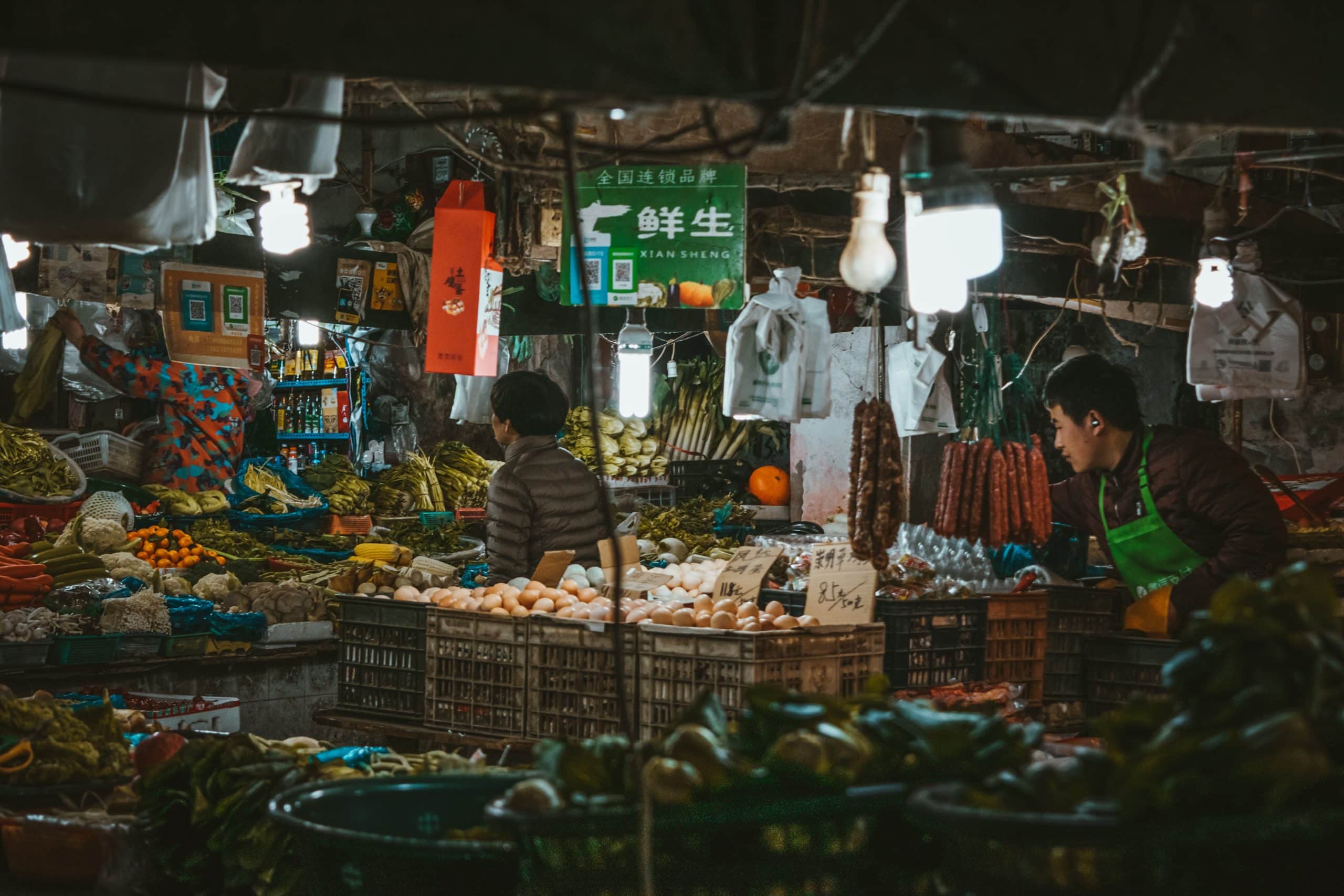 The release also details that “consumers of protected wildlife will be fined 5 to 30 times the value of the animals and people running wildlife businesses will be fined 3 to 10 times their illicit income”.

This measure joins the initiatives announced by the Chinese government a little earlier in February about tougher punishment for people who hunt, trade and consume wildlife; but only Shenzhen has been the first city to “show” that wants to comply, widely restricting these activities with dogs and cats as a way of mobilizing the country’s provincial and municipal governments.

In the official statement we can read that “it is necessary to strengthen market supervision, resolutely ban and severely crack down on illegal wildlife markets and trade, and control major public health risks from the source”. And these actions have led to a wave of public concern, somehow reasonable, as China has a history of deadly zoonotic viruses due to its totally inappropriate animal consumption habits across most of the world.

So much so, that Shenzhen’s legislative body had to ban the intake of turtles and frogs (typical dishes of the region), because the controversy generated was huge. No wonder. Since COVID-19 became a pandemic, everyone has their eyes on China and its “efforts” to reverse the situation.

This has caused a stir in public opinion and social networks is that breeding for medicinal purposes is still allowed, and within that, animal experimentation in order to find a cure or treatment for COVID-19.

Alejandro Meola
Alejandro is a freelance journalist and writer with a degree in investigative development. He is experienced writing for digital media, magazines and radio, covering multiple sources and areas over the last five years.
Previous articleVegan Condiments: The Brands Paving The Way
Next articleDo we need more vegan lingerie?