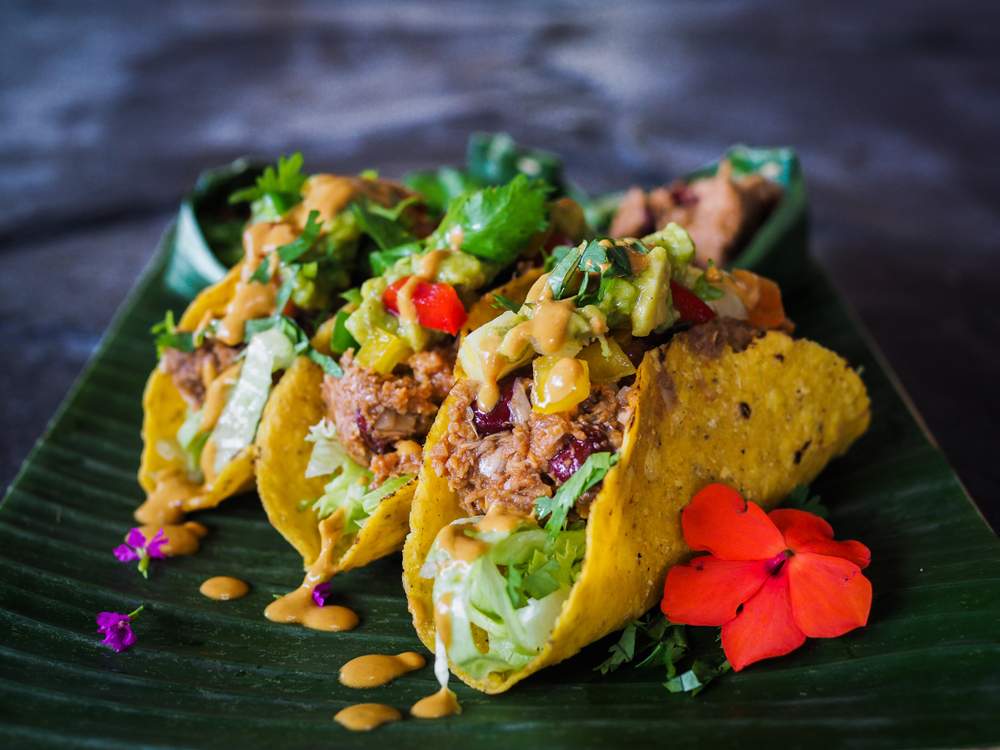 Bloomberg Intelligence has projected that the plant-based food market will reach £117 billion by 2030, accounting for 7.7% of the global protein market.

The plant-based food market is projected to grow by 500% in the next decade, accounting for 7.7% of the global protein market.

According to a new report by Bloomberg Intelligence, the vegan market could reach $162 billion (£116.9 billion) by 2030, up from $29 billion (£20.9 billion) in 2020. Titled Plant-Based Foods Poised for Explosive Growth, the report identifies growth expectations for the plant-based food market until the end of the decade, with global animal and dairy protein demand set to reach $1.2 trillion by that time.

Bloomberg Intelligence says giants like Beyond Meat, Impossible Foods and Oatly are leading the charge by partnering with restaurants and chains. Legacy competitors like Kellogg and Nestlé are also hoping to gain a portion of the market by ramping up plant-based product launches and producing campaigns showcasing their variety of options.

The report sees an evolution in consumer habits over the next decade as vegan products become more familiar. It also believes the strain on resources caused by population growth would contribute to the increase in market share for plant-based products. The Asia-Pacific region, with an expected population of 4.6 billion by 2030, is likely to dominate the plant protein market, reaching $64 billion (£46.2 billion). The majority share of that market will comprise dairy products, at 57% by 2030.

Bloomberg Intelligence predicts the alternative meat market to excel in size from $4.2 billion (£3 billion) to $74 billion (£53.4 billion) in the same time period if it follows a similar trajectory as plant-based milk. Increased awareness of health and sustainability benefits, as well as continued drops in product prices, are major drives of plant-based growth.

Jennifer Bartashus, senior consumer staples analyst at Bloomberg Intelligence, said: “Food-related consumer habits often come and go as fads, but plant-based alternatives are here to stay — and grow. The expanding set of product options in the plant-based industry is contributing to plant alternatives becoming a long-term option for consumers around the world.

Anay Mridul
Anay is journalism graduate from City, University of London, he was a barista for three years, and never shuts up about coffee. He's passionate about coffee, plant-based milk, cooking, eating, veganism, writing about all that, profiling people, and the Oxford Comma. Originally from India, he went vegan in 2020, after attempting (and failing) Veganuary. He believes being environmentally conscious is a basic responsibility, and veganism is the best thing you can do to battle climate change. He gets lost at Whole Foods sometimes.
Previous articleCan vegans really be exempt from mandatory Covid-19 vaccination?
Next articleHow has social media influenced veganism?