The benefits and effects of soy, according to a nutritionist 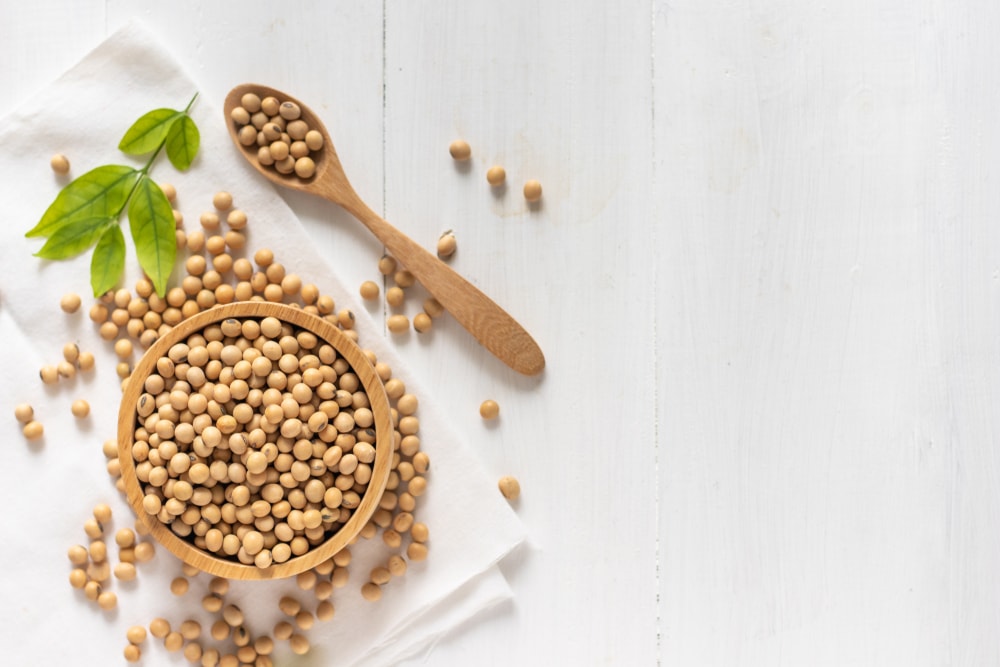 A popular alternative for vegans and a crucial component in plant-based diets, what are soy’s nutritional benefits and side effects?

If you’re part of the vegan world, or even an outsider to it, the word ‘soy’ is very familiar. Soy milk, soybeans, soy-based meat — it’s everywhere. But what exactly is it, and what are its benefits?

Soybeans are a type of legume native to eastern Asia. They are often eaten whole in Asia, whereas in Western countries, they tend to be more processed. Soy products include soy protein, tofu and soy milk, all of which are popular vegan alternatives to regular meat or milk.

Generally speaking, however, soybeans have substantial amounts of protein, high levels of fibre and essential minerals (such as calcium and iron), as well as low-fat levels.

Check out our recipe for traditional Chinese sweetened soy milk.

What are the benefits of soy?

“A meta-analysis found that the regular consumption of whole soy products is linked to an increase in good cholesterol,” says Ruani. A clinical trial suggested that anywhere between 14g to 50g of soy protein can significantly reduce total blood cholesterol levels. “Other benefits may include improvements in insulin sensitivity (from soy isoflavones) and blood sugar regulation.” These effects can potentially contribute to a reduced risk of developing type 2 diabetes.

Soy as a meat alternative

Soy is a good meat alternative, particularly as it is a complete protein source, containing all the essential amino acids our body requires.

Research has also shown that populations with diets high in soy protein and low in animal protein have a lower risk of prostate and breast cancers. Ruani explains that while soybeans, soy milk and tofu have zero dietary cholesterol and traces of saturated fat, meat has a significant amount of these. “So, for anyone looking at reducing their intakes of saturated fat and dietary cholesterol, soy is often recommended as a substitution.”

Additionally, there’s a wealth of evidence indicating that red meat and processed meat increases your risk of bowel and stomach cancers. Soy-based meat and proteins are a much healthier alternative. 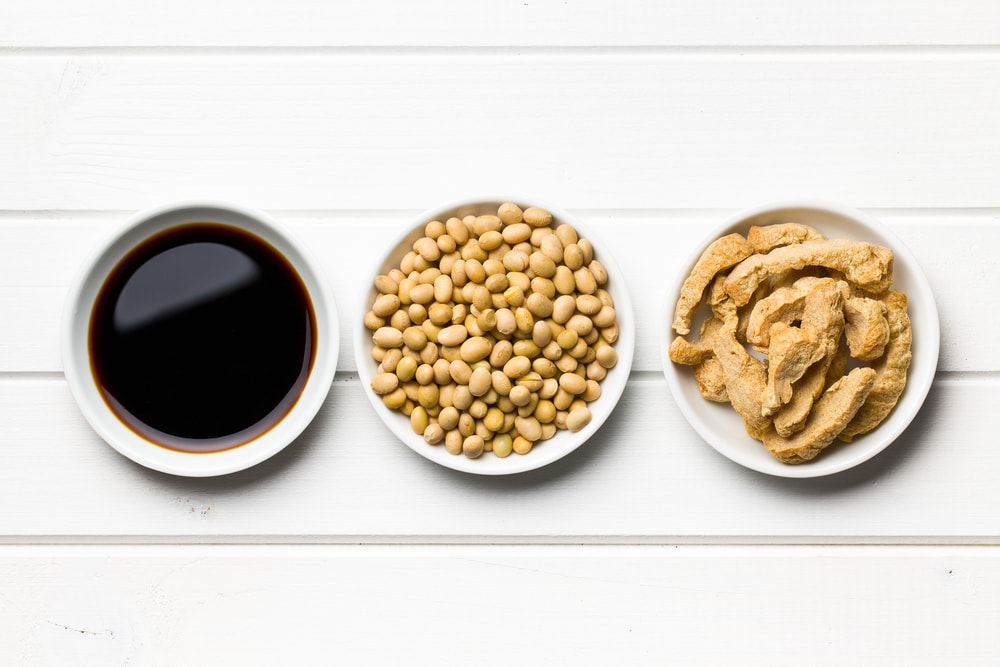 What are the downsides of consuming soy?

Ruani explains that soy has phytoestrogens, which have a similar molecular structure to oestrogen, the female hormone: “Oestrogen does not ‘cause’ cancer. However, women who already have breast cancer may be sensitive to excessive oestrogen levels in the body, which can cause hormonal imbalances and foment the proliferation of breast cancer cells.”

Therefore, women with breast cancer should speak to their doctors about consuming soy products, she explains. This is because cancer is activated by oestrogen through receptors that soy may also bind to.

However, there is conflicting research from observational studies that indicate soy consumption may also reduce the risk of breast cancer.

A soy product Ruani strongly suggests you avoid is hydrogenated soy oil, as it uses an industrial process to harden the oil and increase its shelf life so that it can be used in junk foods. “They provide no fuel to your body, but harm it in many ways.”

High soy intake can also suppress thyroid function in some people, as isoflavones in soybeans can suppress the formation of thyroid hormones. This can lead to hypothyroidism, which is characterised by low production of thyroid hormones. A study of 37 Japanese adults showed that eating 30g of soybeans every day for three months caused symptoms related to suppressed thyroid function.

What is considered an excess soy intake? The United Soybean Board suggests an upper limit of 25g of soy protein per day, which is, on average, four servings per day for adults.

So, although it comes with numerous health benefits, those who consume soy products, particularly in high quantities, may need to regulate their consumption. Keeping soy servings below the suggested limit of 25g can help prevent issues and side effects such as hypothyroidism or potential cancer risk.

Yasmin Jafar
Yasmin is a journalism undergraduate at City, University of London who is a massive foodie — especially for anything dessert- or coffee-based! She’s passionate about food, its history, and researching and reviewing different diets around the world.
Previous articleNutrition body announces new micro-grant for plant-based initiatives
Next articleGen Z shows a disconnect between plant-based and vegetable-rich eating