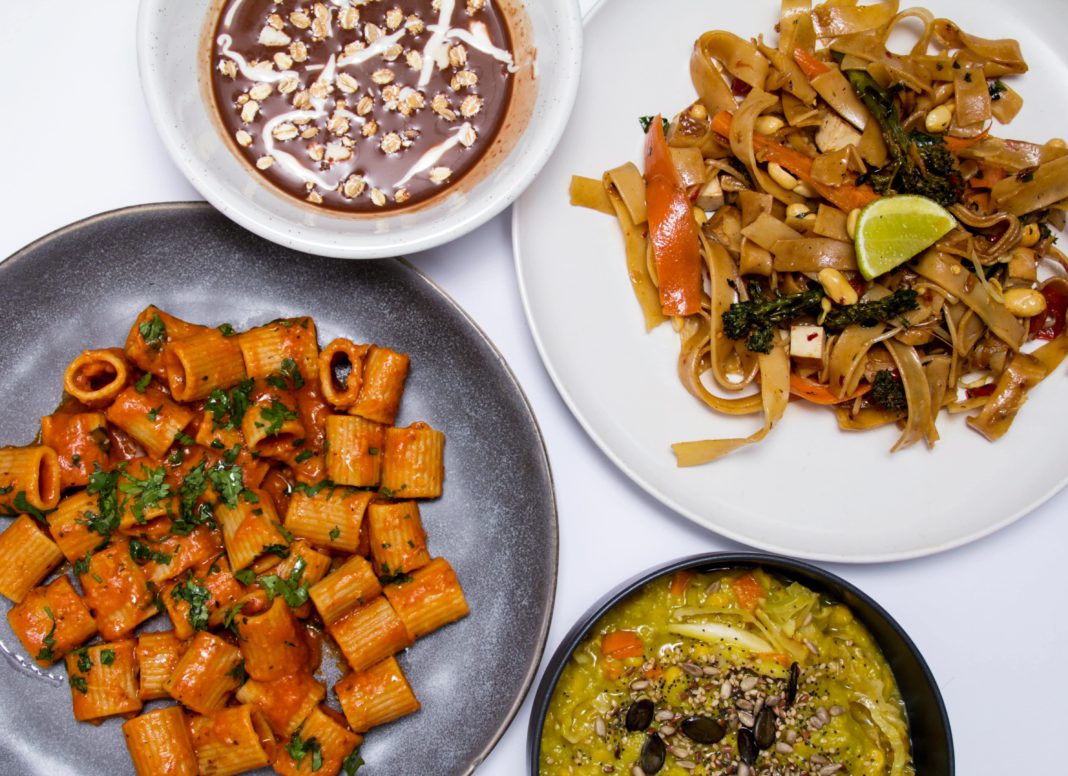 In 2013, The Lunchbox made waves in Bollywood, its depiction of love, loneliness and imperfection garnering Oscar buzz. It didn’t go that way, but the film left a mark on many with its portrayal of the renowned dabbawala service, Mumbai’s lunchbox delivery system transporting hot food from homes to offices.

Just before the 20th century, Bombay (as the city was called then) saw an influx of migrants as it made its way towards becoming an economic centre. But canteens weren’t a thing yet, and not everyone had access to a kitchen. So workers decided to come together, cook for the community and deliver those meals for lunch.

What started as a tiffin service for 100 men now caters to 200,000 every day, with an industry dubbed as the world’s best food delivery system. It’s been subject to a famous Harvard review and invitations to a royal wedding.

This concept of the dabbawalas is what inspired Rohan Saraf to start Vegan Food Club. Hailing from India, he moved to Spain in 2012, and it’s his personal experiences as a dabbawala customer in 2003 that spurred him on to deliver vegan food across Spain.

This subscription-based model of meal delivery has been prevalent in educational institutions, factories and offices, and it’s the convenience and flavour of the home-cooked meal that stood out to Saraf.

He comes from a family of vegetarian cooks. He went vegan after watching The Game Changers and reading about the ancient prevalence of meatless diets in communities like the Incas of Peru and Jains from India.

A “self-claimed cat whisperer”, his love for animals, sustainability factors and health reasons are complemented by the potential food crisis in 2050, when the planet will hit a projected population of 10 billion. “There is no game plan for feeding those many people, and moving to a vegan diet is an essential step towards it.” 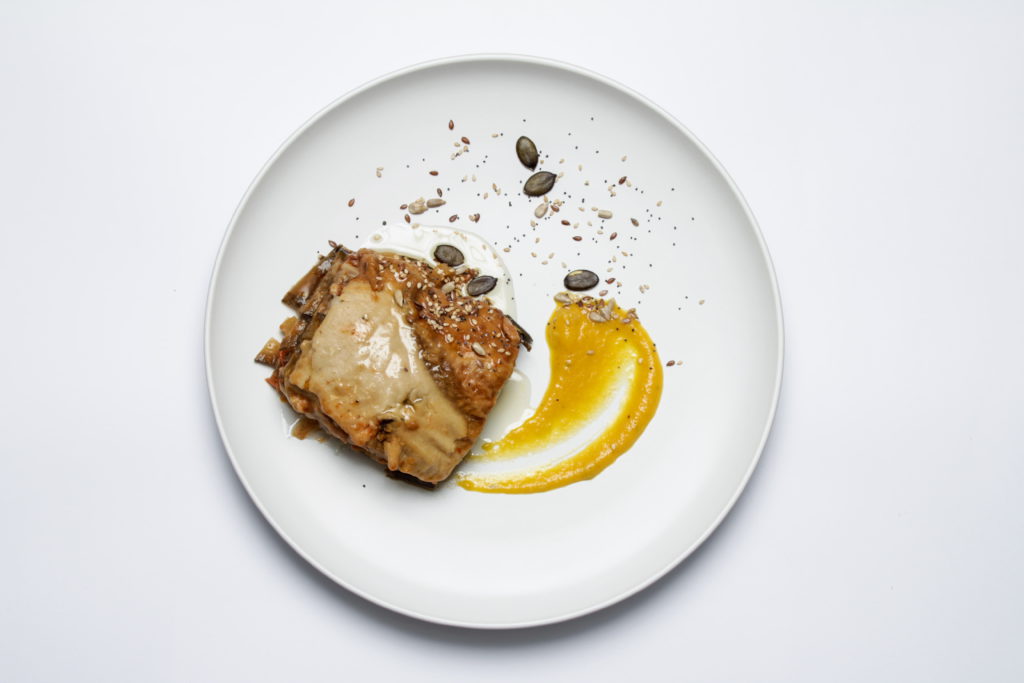 Vegan Food Club offers 100% organic, chef-cooked, wholesome vegan food. Saraf says he consciously built a business that fed people “nutritiously and deliciously”. The focus is on introducing vegetable-based alternatives with original recipes, as opposed to jumping on the plant-based meat bandwagon. “I always say this to our customers: if our food keeps reminding you of meat, then we’ve failed in the philosophy of VFC somewhere,” he says.

With each meal costing €4.60, a subscription model was essential for the kitchen-to-doorstep journey of the meals. The brand’s ghost kitchens add to cost-efficacy and reduce friction points where the cooking and delivery expenses are involved.

“They’re growing in the west now, but we’ve had them since forever,” explains Saraf. “When I was in college, I was used to having meals delivered to my dormitory for less than €30 a month.” 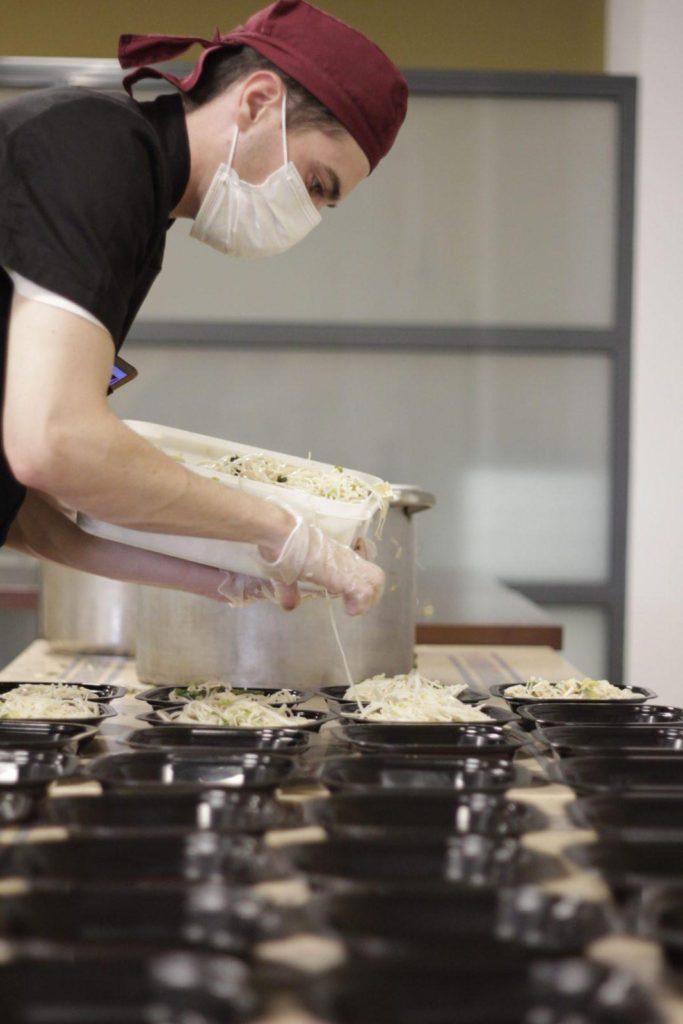 He adds that he wants to dispel the myth that veganism is necessarily expensive: “Vegetables cost less to grow and purchase compared to meat. So it shouldn’t really be expensive to cook and consume vegan meals.”

While Saraf plans to expand outside Spain, his first priority is to cover as much of the Spanish market as possible, and carry out the “rigorous work of perception change”. Down the line, he wants Vegan Food Club to enter India. “It’s emerging to be an incredible market for vegan businesses. I think Vegan Food Club will definitely go back to its roots, which is India and its thousands of years-long tradition of vegetarianism.”

I ask him what his endgame is. He admits it’s an ambitious one: contribute to converting at least 50% of Spain’s population into vegan consumers by 2050. It’s a tall order, but not an impossible one for a lifestyle growing as aggressively as this. “If you replicate that to other markets,” Saraf says, “I think you would know what we are actually after.”

Anay Mridul
Anay is journalism graduate from City, University of London, he was a barista for three years, and never shuts up about coffee. He's passionate about coffee, plant-based milk, cooking, eating, veganism, writing about all that, profiling people, and the Oxford Comma. Originally from India, he went vegan in 2020, after attempting (and failing) Veganuary. He believes being environmentally conscious is a basic responsibility, and veganism is the best thing you can do to battle climate change. He gets lost at Whole Foods sometimes.
Previous articleSPIKY: the curtain that kicks you out of the shower after four minutes
Next articleGuildford vegan market: the ethical alternative to Surrey’s high streets