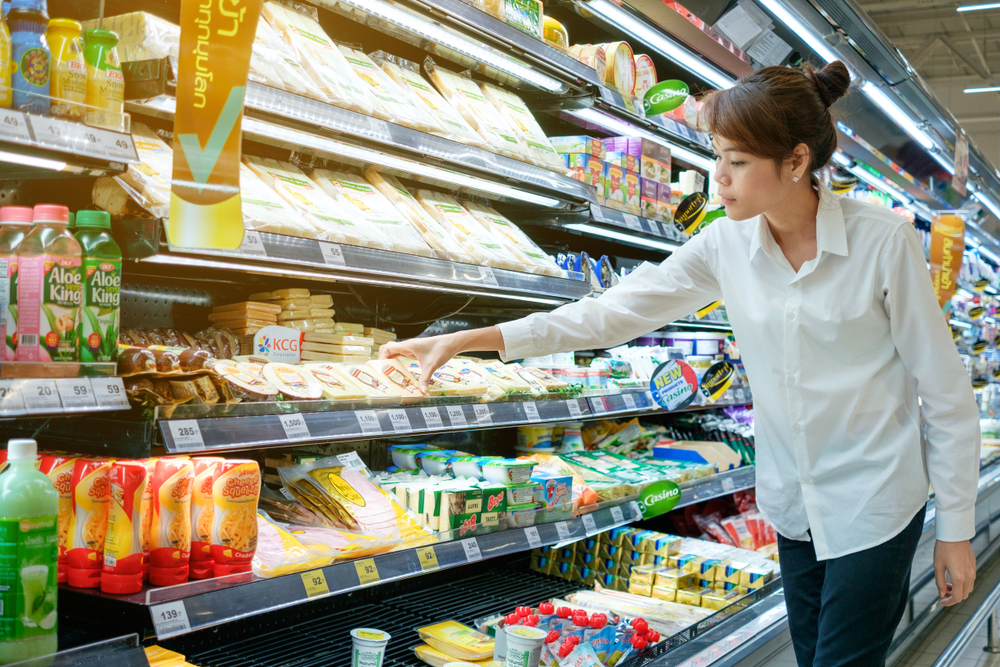 New data shows that plant-based sales grew twice as fast as sales of overall food in 2020, penetrating nearly 60% of US households.

Plant-based food sales in the US reached $7 billion, growing 27% in the last year at a rate two times higher than the overall food market, according to new data released by SPINS.

Between 2018 and 2020, plant-based product sales grew by 43%, which is almost 2.5 times higher than the overall food industry’s 17% increase. The data, collated on behalf of the Good Food Institute and the Plant Based Foods Association, showed that the overall household penetration by plant-based products is 57% in the US.

Plant-based milk is the most developed product, penetrating 39% of US households with sales reaching $2.5 billion. While vegan eggs is the least developed category — at $27 million — it is the fastest-growing with a year-on-year increase of 168%, which is 117 times higher than animal egg sales. Plant-based milk and meat grew at thrice the rate of their conventional counterparts.

This report follows data released last month that revealed the alt-protein sector gained a record investment of $3.1 billion in 2020, with plant-based meat alone accounting for $2.1 billion. The plant-based meat market in the US is now worth $1.4 billion according to the new report, which means a 45% increase in annual sales.

Dairy alternatives now account for 15% of the total share of US retail milk sales and make up 35% of the overall plant-based market. More than 745 million units of plant-based milk were sold in 2020, an 18% annual increase. A report last year showed oat milk was the fastest-growing alternative, with almond milk a clear leader.

This sales increase has laid a platform for the growth of other plant-based dairy categories, which include vegan ice cream and frozen novelty, creamers, yoghurt, butter, cheese, ready-to-drink beverages, spreads, dips, sour cream and sauces. These are with $1.9 billion, with a yearly increase of 28% and biyearly growth of 55%.

Anay Mridul
Anay is journalism graduate from City, University of London, he was a barista for three years, and never shuts up about coffee. He's passionate about coffee, plant-based milk, cooking, eating, veganism, writing about all that, profiling people, and the Oxford Comma. Originally from India, he went vegan in 2020, after attempting (and failing) Veganuary. He believes being environmentally conscious is a basic responsibility, and veganism is the best thing you can do to battle climate change. He gets lost at Whole Foods sometimes.
Previous articleAligning veganism with gender equality and feminism
Next article13 things about veganism you might not know