The Wealth of Health’s Jeffrey Boadi: ‘Giving up meat doesn’t mean giving up your culture’ 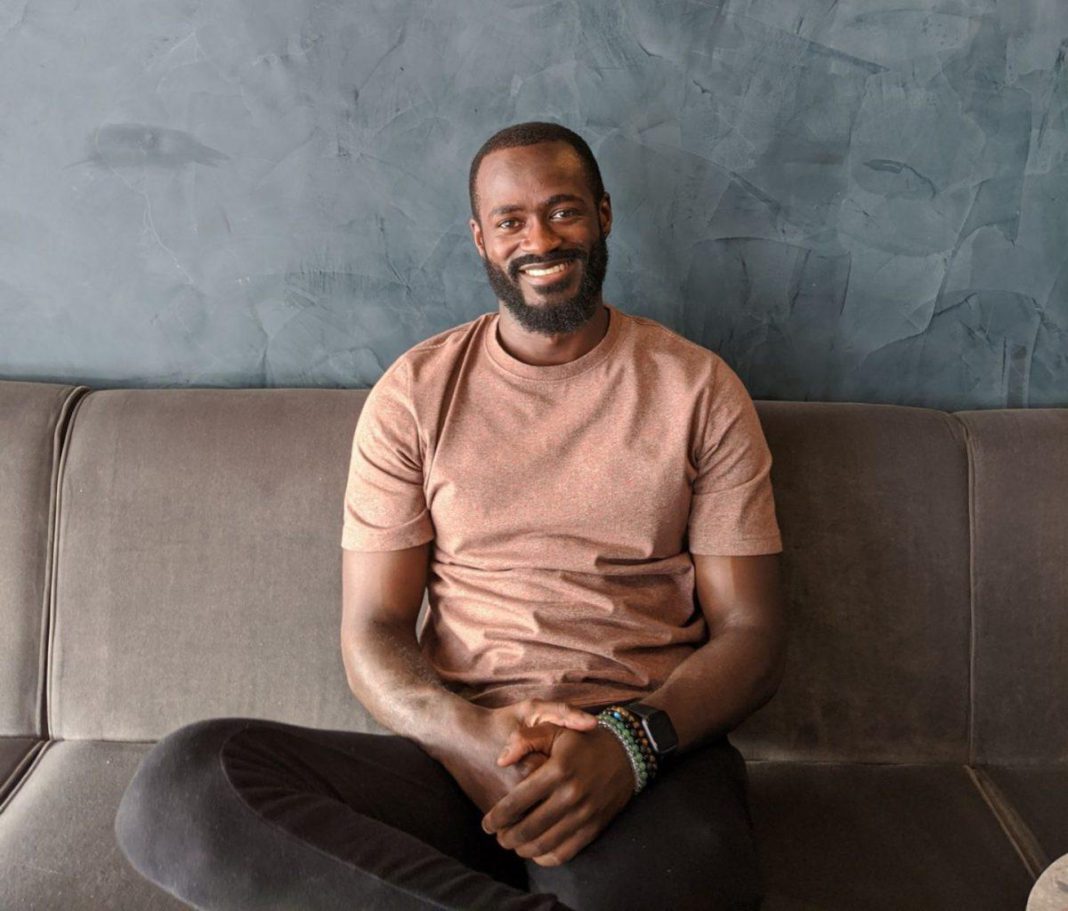 The Wealth of Health’s Jeffrey Boadi says his transition to veganism transformed him. Today he has become a figurehead among the Black community through health coaching and recipe writing.

“I don’t know how veganism became this exclusive club,“ says Jeffrey Boadi, a 32-year-old full-time digital content editor and the creator of The Wealth of Health. Now a pillar in the plant-based black community, Boadi transitioned to veganism four years ago, after being left in shock by What the Health. Two years later, the health coach felt transformed and decided he wanted to share his knowledge with everyone he knew.

“It was mainly because of my health, I had this feeling I could take choices into my own hands,” he explains. “But there were political reasons as well, I was seeing how different food lobbying groups can impact what food choices get put out to the public — even if they aren’t necessarily the healthiest.”

The Wealth of Health is a platform intended to be an ally to everyone. Off the back of his own personal experience in going plant-based, Boadi’s blog is designed to make nutrition advice and homemade vegan recipes accessible to all. “Mainly to show people how a plant-based diet and lifestyle can optimise their health, wealth and performance,” he adds.

The blog features recipes, which the digital content editor says are what receive the most traction on social media. These include the classic Buddha bowl, which he pairs with fresh seitan, and a recipe for a plant-based power brunch, with scrambled tofu and sundried tomatoes. The Wealth of Health contains all the questions people seek to be answered when they first transition, including a smoother path to vegan living.

Boadi’s blog can also be read via his newsletter, simplifying access by sending recipes and latest posts straight to your inbox. The health coach is regularly invited onto live talks too, where he shares discussions with other figureheads in the black community. Recent features include the Consciously Clueless podcast, The Veggie Life Live Chat, and Layers of Life, where he has discussed topics from racial inequalities in the food system, to making mindful decisions around food.

“In terms of people who go vegan in the black community, it’s quite limited.” The Wealth of Health creator agrees veganism has been whitewashed to a certain degree. As well as showing people the health benefits gained from a plant-based diet, Boadi wants to open the representation to people who look like him and show them they don’t necessarily have to subscribe to cultural dietary choices. 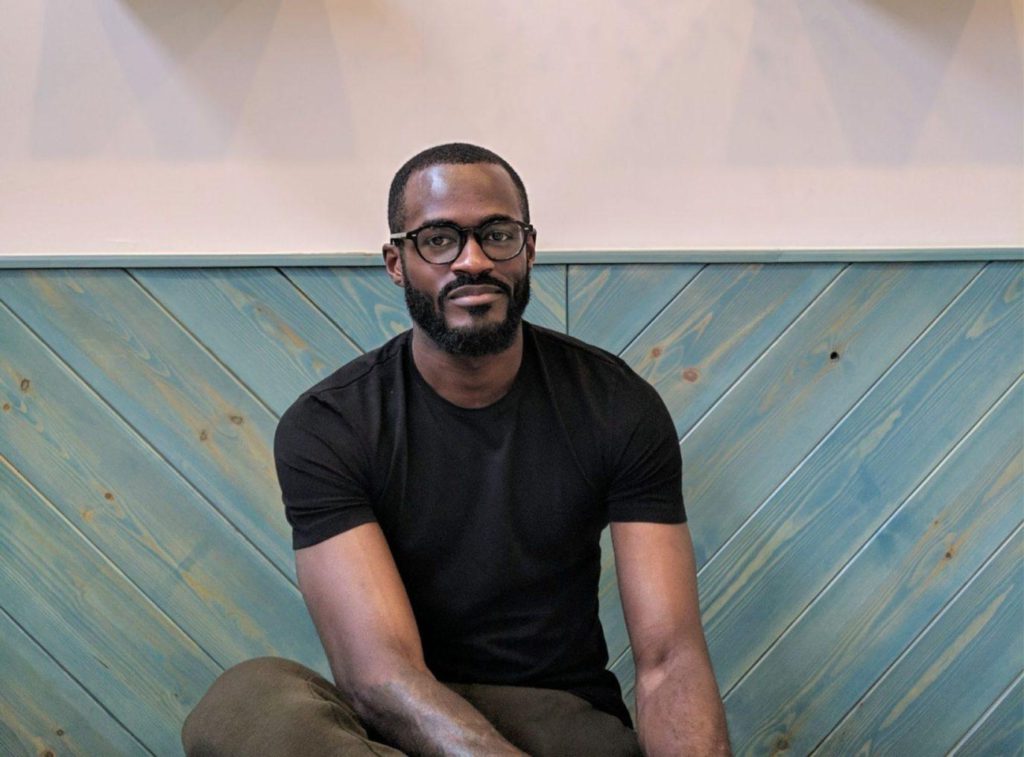 He says veganism is often linked to green juices and yoga, and this is also making people believe it’s a lifestyle outside their budget. But it doesn’t have to be that way. “If we have access to foods that can be got within some income brackets, it can be healthier as well,” Boadi explains. He says the only way you will bulk up your spending is through pre-packaged food.

Sweet potatoes, beans, rice, spring greens, legumes and chickpeas are all foods he deems cheap and accessible. He says it’s about showing people these products are cost-effective, even when bought canned.

The cultural barrier in Black communities can often be a big obstacle too. “But giving up your meat doesn’t mean giving up your culture,” Boadi says. Teff and millet, which were domesticated in West Africa thousands of years ago, are also really accessible foods which the health coach says his culture has been eating for decades.

Read our interview with Plantain Kitchen, a West African pop-up with vegan options in London.

Boadi understands the barriers. Five or six years ago, he too couldn’t have envisioned a life without meat. Today, though, he tells me of his favourite plant-based meals: “Lentil bolognese has been a go-to from the start, then there’s creamy cashew pasta with kale and tomatoes, jacket sweet potatoes and beans, and every morning, I’ll have oatmeal with dried fruits or nuts.”

Slowly, the health coach wants to show people that you don’t need meat to have a substantial meal. As well as via his blog, and his social media platforms, Boadi has been spreading messages through his writing. Last year, he published an e-book about how people can enjoy plantain, which he says received very good reception because it was both culturally relevant and surprised people with its avoidance of meat.

“I want to see people open up their eyes and regain consciousness for their dietary choices,” Boadi says. “And I want them to take back control over what they put in their bodies.”

Olivia Rafferty
Olivia is the Assistant Editor of The Vegan Review. An aspiring Middle Eastern correspondent currently studying journalism at City, University of London, she is passionate about the planet, she believes veganism is the first step to solving the complexities of climate change.
Previous articleIs Nutella vegan? A look at its ingredients and alternatives
Next articleSingapore regulator advising cell-based meat firms to apply as soon as possible