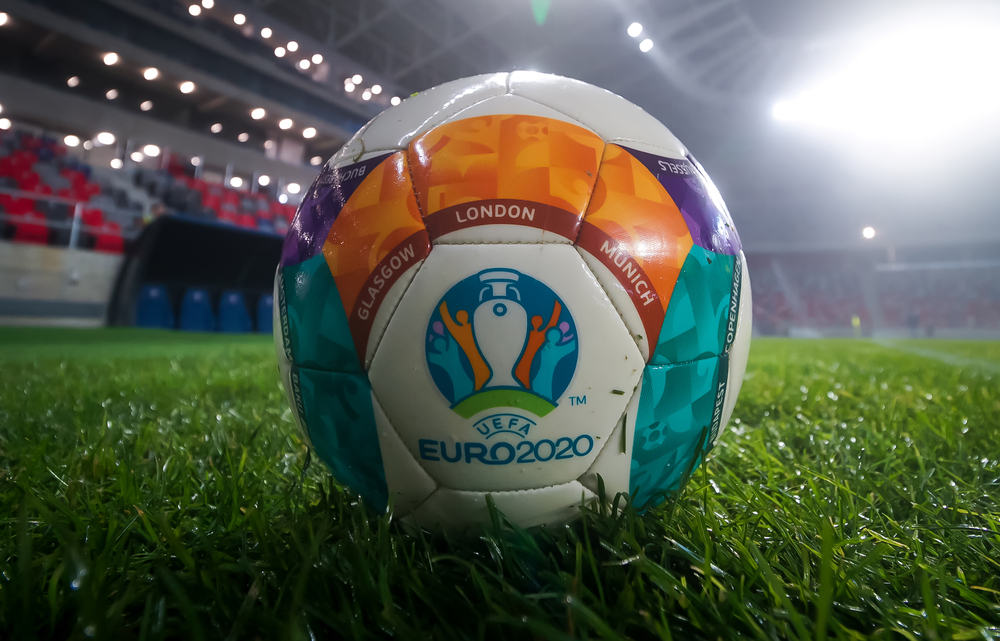 Uefa has pledged that Euro 2020 will offset its carbon emissions to mitigate climate change, but why is it producing so many in the first place?

To celebrate the 60th anniversary of the European Championship, Uefa really went all out. There have been multiple host countries in international football before, but never as many. This year’s tournament is spaced out amongst 11 countries (it would have been 12, but Ireland pulled out due to Covid-related concerns).

And it has lived up to the hype. The return of European tournament football has provided us with some of the most unforgettable matches in recent memory, with a remarkable number of late goals and missed penalties.

All that’s well and good, but socially distanced crowds and Covid tests aren’t the only problems Uefa is taking into account. Climate change is a major factor in every event across all industries now, and it should be too. European football’s governing body has pledged that Euro 2020 will have a focus on sustainability, and carbon neutrality would be a target for future Euros.

But can you really make climate-friendly promises when you’re having a tournament hosted in 11 different countries, all of which include rigorous air travel? And that doesn’t just translate to the teams and support staff; there’s the media personnel and, most importantly, spectators. 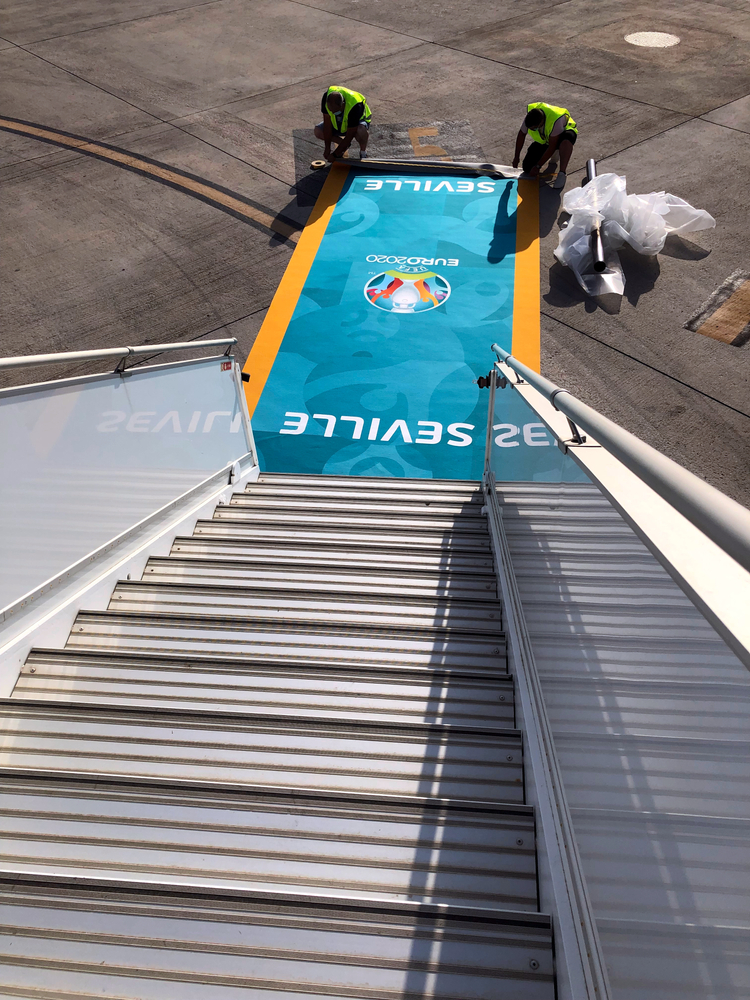 In a story calculating the tournament’s impact on climate change, the BBC noted that the furthest places were Sevilla and Baku, which amounted to a distance of 4,766km. If it weren’t for the pandemic, Euro 2020 would have seen an extra two million air trips.

13 of the 22 teams to have been in the European Championship before are travelling more distances than their most recent Euros, even though some are host nations. If Switzerland make it to the final (which, after knocking France out, is still a possibility), the team and fans will have to travel a total of 21,656km in the air.

If the Swiss lose their quarter-final game against Spain, their fans would have an estimated carbon footprint of 3,973kg CO2e. That’s about the global per person average for all activities in an entire year.

It’s clear the climate costs are heavy, so what has Uefa done to manage its impact? You know, apart from encouraging fans to walk to stadiums and (commendably) offering free public transportation throughout the tournament? It has offset its carbon emissions from flights.

Which sounds great, but carbon offsetting is quite tricky and has raised many concerns in scientific circles. The fact is, choosing to host a tournament in almost a dozen countries isn’t a sustainable act, no matter what you appear to do to fix it.

“EURO 2020 will be one of the most environmentally friendly finals ever,” Uefa’s director of football social responsibility, Michele Uva, said on its website. “To some extent, the pandemic has helped us achieve this goal by limiting the number of fans travelling to matches, but other actions will also improve the event’s climate and environmental legacy.”

Okay, but that seems a little too convenient. It feels like Uefa is hiding under the facade of the pandemic, and using its impact to claim its own planning was adequate. If it hadn’t been for the pandemic, what would have the governing body said about the extra couple of million flights?

Uefa, which is a signatory of the UN Sports for Climate Action Framework, is monitoring energy use, waste, air quality, and building materials. It’s also highlighting the fact that only one new stadium was built for this year’s tournament, in contrast to four in 2016.

And then there’s the branding itself. One of the reasons it claims it stuck to the 2020 name despite the event being held in 2021 is for sustainability, as it did not want to “generate additional amounts of waste”. That’s nice, but it’s a very small step towards a much larger issue.

But there’s one thing Uefa hasn’t talked about. Where is the commitment to sustainability when it comes to food? In a year when football clubs like Liverpool and Real Madrid are committing to meat-free matchdays and sustainability initiatives with vegan brands and two in five fans are reducing their meat consumption, it’s quite surprising that there’s no mention of vegan, plant-based or more climate-focused food.

Food is where you can make the biggest impact. That Oxford University study that called veganism the single biggest thing you can do to fight climate change comes to mind. Uefa has partnered with Just Eat, but where’s the plant-based meat collaboration it should actually be working on?

Uva promised that Uefa has plans for a “full package of best-practice actions” for Euro 2020 in Germany. For that, the Euros need less travel and more vegan food. The existing measures don’t balance out the bigger picture. Football might be coming home, but it’s going to have to travel a lot first.

Anay Mridul
Anay is journalism graduate from City, University of London, he was a barista for three years, and never shuts up about coffee. He's passionate about coffee, plant-based milk, cooking, eating, veganism, writing about all that, profiling people, and the Oxford Comma. Originally from India, he went vegan in 2020, after attempting (and failing) Veganuary. He believes being environmentally conscious is a basic responsibility, and veganism is the best thing you can do to battle climate change. He gets lost at Whole Foods sometimes.
Previous articleVegan Trademark collaborates with B2B marketplace Artos
Next articleHalf of Deliveroo and a third of Instacart orders include vegan items