Unilever and the vegan industry: is its newfound leverage truly in with the lifestyle? 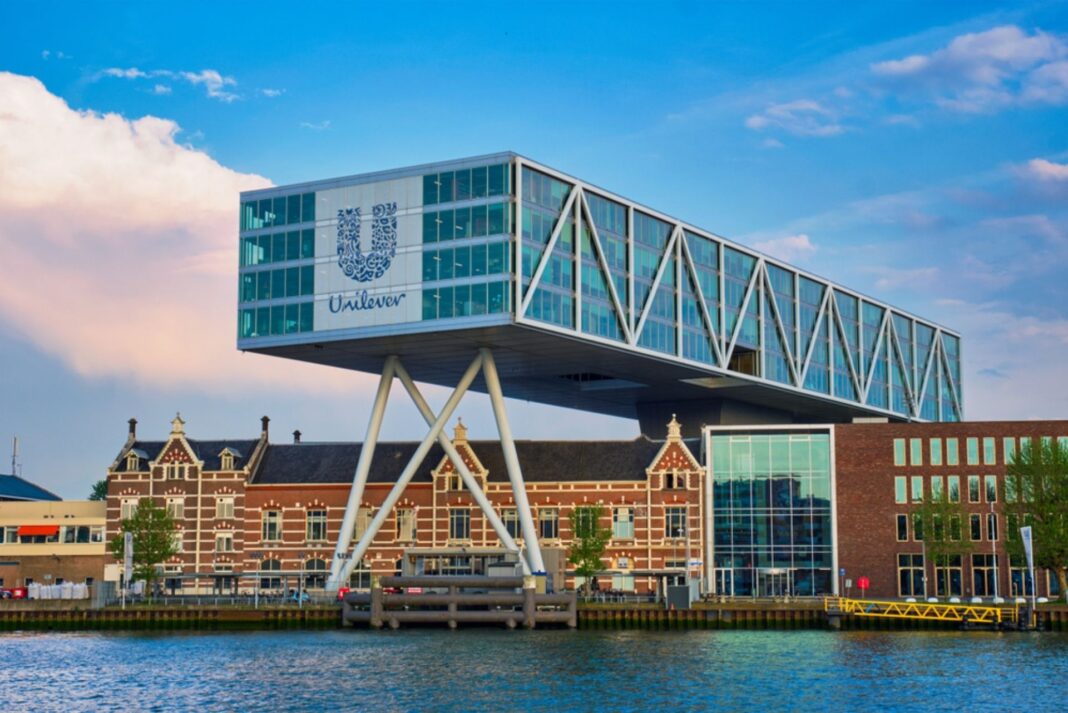 Analysing corporate giant Unilever’s controversial history with sustainability and its newfound interests in the vegan industry.

Global corporate giant Unilever has recently entered the plant-based food industry. With products like Knorr VegaChips, Hellman’s Vegan Mayo, Magnum Vegan, and Ben & Jerry’s Non-Dairy series circling the aisles, us consumers have been privy to this change for common household brands. Unilever was even ranked the best-scoring company among food manufacturers and retailers for moving towards sustainable protein by the Farm Animal Investment Risk and Return Initiative.

As more and more people moved away from meat due to health or ethical reasons, Unilever dove into the newfound alternative protein market by acquiring the Dutch food company The Vegan Butcher. Working in 190 countries, Unilever will be able to fasttrack The Vegan Butcher’s distribution to much beyond the current 4,000 outlets in 17 countries — and reap a share in the profits. With The Vegan Butcher’s ‘nochicken’ nuggets and ‘chickburgers’ already starring in consumer eyes, this acquisition provides Unilever with a strong foothold in the plant-based industry.

Unilever also launched a new beauty brand, Love Beauty and Planet, diversifying its portfolio within the industry. With such promise of profit, it is hard to reconcile Unilever’s environmentalist transformation with its fundamentally profit-seeking objective. Similar to several other big corporations that have also recently entered the vegan market, Unilever brings with itself its own share of questionable practices that need to be evaluated.

Read our story on Nestlé’s foray into the plant-based industry.

Unilever was confronted in 2001 by Greenpeace regarding its mercury pollution in the South Indian town of Kodaikanal. It owned an illegal dumping site as well, which was the major site of the contamination. The amount of mercury estimated to have been released into the environment is 539kg, with another 284kg dispersed through ‘off-site disposal’, which usually involved selling to unsuspecting recyclers.

“This case represents only a small portion of Unilever’s toxic liabilities. Its shoddy handling and disposal of mercury wastes at this plant exposes its scant regard for the environment in countries like India, where environmental regulation is lax,” said Greenpeace toxics campaigner Navroz Mody.

The company is also part of an organisation known as the Roundtable on Sustainable Palm Oil (RSPO), composed of retailers, manufacturers, and suppliers including Cargill and ADM. They are aimed at creating clear standards for the sustainable production of palm oil. A major site for palm oil production are the Indonesian peatlands. The forests here only form 0.1% of land cover, but contribute 0.4% towards global emissions.

The members of the RSPO, and thereby Unilever, have their hands dirty for deforestation, and show no sign of letting down despite all their greenwashing. In fact, the supply chain activities of Unilever and Nestlé were held to account for the 2019 forest fires in Indonesia. Unilever stated its resolve to combat this deforestation and make palm oil production 100% sustainable by 2020. In fact, it aims at making all its supply chains 100% sustainable by 2023. Both respectable and ambitious goals, but it remains to be seen how things actually come to be.

Unilever has been quite vocal about its aim of combating plastic pollution. It aims to switch completely to recycled content by 2025, alongside reducing its single-use plastic packaging by 100,000 metric tonnes. However, Graham Forbes, the global project leader at Greenpeace USA, has his doubts regarding the effectiveness of these measures.

“It’s good that Unilever has finally acknowledged that the days of relying on fossil fuels to produce single-use plastic packaging are numbered, and that a fundamental move away from throwaway packaging is required to end the plastic pollution crisis,” he said.

“While this is a step in the right direction, for a company that uses 700,000 metric tons of plastic annually, Unilever’s continued emphasis on collection, alternative materials, and recycled content will not result in the systemic shift required to solve the growing plastic pollution problem.”

In 2016, Unilever was also involved with a salmonella scare in cereal packaging in Israel, with several of its brands such as Telma and Cocoman recalled from shelves. The company refused to acknowledge the lapse in control, initially denying that any of the contaminated packages had left the plant. A later inspection showed that around 240 boxes had indeed been dispatched and sold nationwide. As a result, Unilever had its licence suspended by the Israeli Health Ministry.

The global vegan movement continues to attract many questionable market players; is it truly progress for the better?

Parag Dass
Parag is a Political Science student at the University of Amsterdam's Liberal Arts College, with a newfound interest in plant-based living and its surrounding politics. He enjoys chai, and these days takes it with oat milk.
Previous articleVeganism in Tanzania: Is a plant-based diet rooted in its traditional cuisine?
Next articleEU votes against the vegan labelling ban on terms like ‘veggie burger’